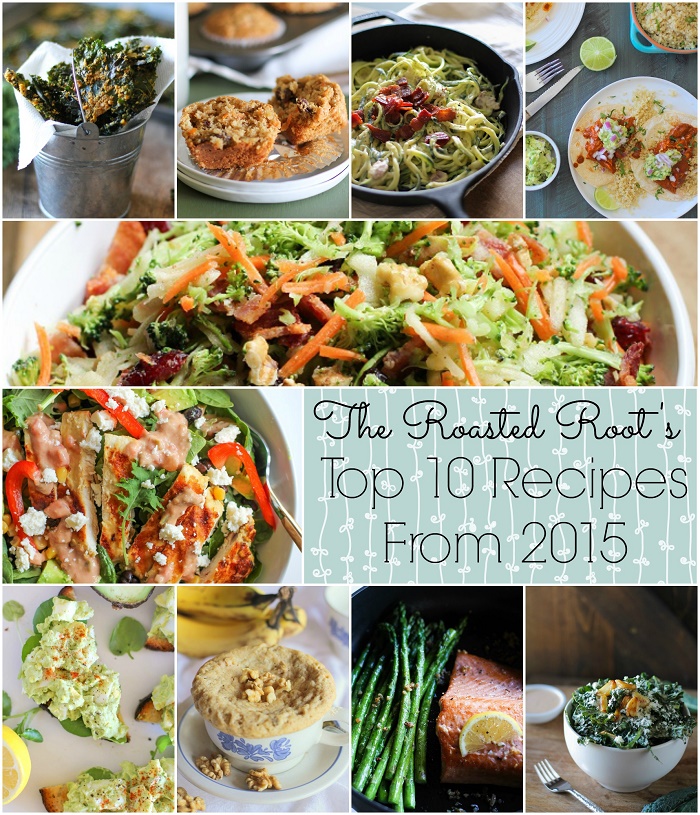 You thought I was going to launch into some emotional tirade about how Blake and Gwen are having a baby…but I’ll save that discussion for my actual journalling.

Just yesterday, I was in a coffee shop typing my 2014 re-cap post, crying in public shamelessly about what a whirlwind of a year it was. Figuratively though. I wasn’t actually doing that yesterday. Yesterday, I made chili. What I mean to say is 2015 came and left like a cheap date. Wham bam, thank you, ma’am. Did I just make this awkward? Bygones.

This year, much like 2014, was full of blog and personal growth. I made some pretty epic decisions in 2015, folks…you’d be proud. I also made some bad choices, but nothing a few ibuprofen and a breakfast burrito couldn’t cure.

2015 can go down in history as the year I nestled into my own skin (or The Year of Nestling, or YoN if you will). In 2014, I grew to accept the fact that my unique/fun/challenging trade is going to remain a cornerstone in my life, and in 2015, I put on my fuzzy socks and got super cozy with it. This thing, you people are my livelihood, my lifestyle, my passion, my means to endless packages of free food.

Before I realzies go full-tilt dear diary on you, let’s put a wrap on the YoN. I thought I’d give you some of my ‘15 greatist hits, as well as some fails and some faves. Ready? Let’s do ‘er.

(in order of epicness…)

Avocado Egg Salad – Wow, you guys…I had no idea you liked hard-boiled eggs so much!
Hummus Marinated Chicken Salad with Hummus-Salsa Dressing – I agree, hummus is the tits.
Grated Broccoli Salad with Carrots, Apples, and Warm Bacon Dressing – Bacon = crack
Nacho Cheese Kale Chips – These chips are dope.
Paleo Banana Bread Mug Cake – The best part of waking up is paleo banana bread mug cake in your cup!
Grain-Free Morning Glory Muffins – The No Brunch Left Behind muff. <- I just made that up. It literally means nothing.
Garlic and Lemon Pan-Seared Salmon and Asparagus – Total staple piece to your weekly menu.
Dairy-Free Zucchini Carbonara – Not gonna lie, I got mixed reviews on this one, so I was surprised it made it to the Top 10.
Crock Pot Shredded Chicken Chile Colorado Tacos – No truer foods have ever been crock potted.
Spicy Kale Caesar Salad with Roasted Garlic – The roasted gaaaaahlic tho’!

The Best of the Worst (Epic Fails)

You guys, I totally mess crap up all the time. Sometimes cumin gets used by accident instead of cinnamon…sometimes the lighting (read: my photography steaze) sucks…sometimes the wires get crossed, the stars don’t align, and allthethingsarejustwrong…sometimes I’m really bad at my job. If I had a dollar for every 1/2 day wasted in the kitchen…You get the point. Nevertheless, while my fails aren’t blog-worthy, they can be used as comic relief. Or door stoppers.

Here are some of my epic fails from 2015 that never made it on the blog: 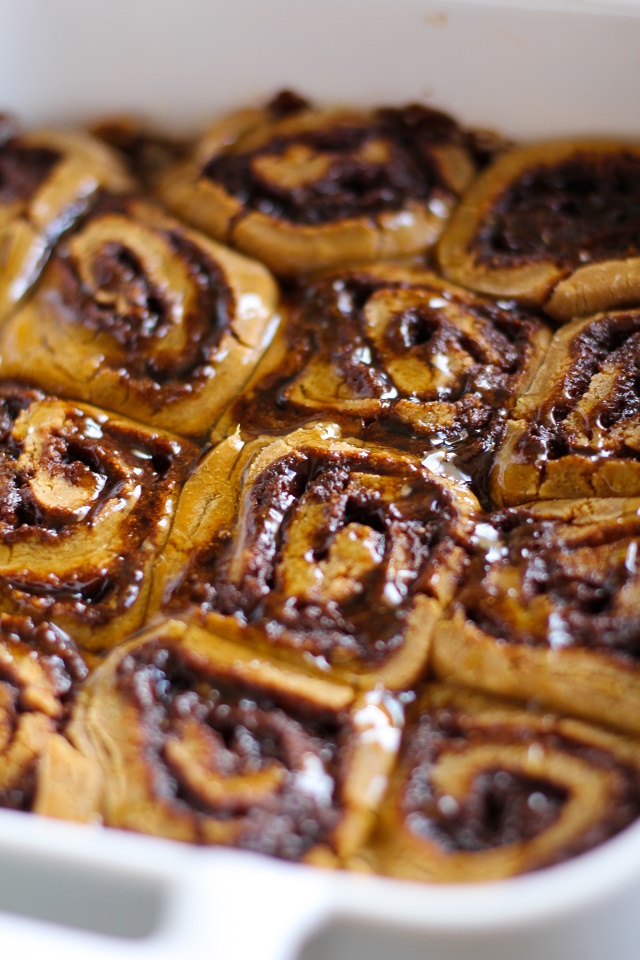 I thought theywould be the next best thing…I only tried making them once using almond meal, tapioca flour, yeast, and coconut sugar, but they were so epically un-fluffy that I couldn’t bring myself to make them again. I still ate them all, but of course…I just didn’t think you’d enjoy rock solid (and expensive-to-prepare) sweet potato hockey pucks as much as I, so I opted not to post.
4-Ingredient Freezer Fudge 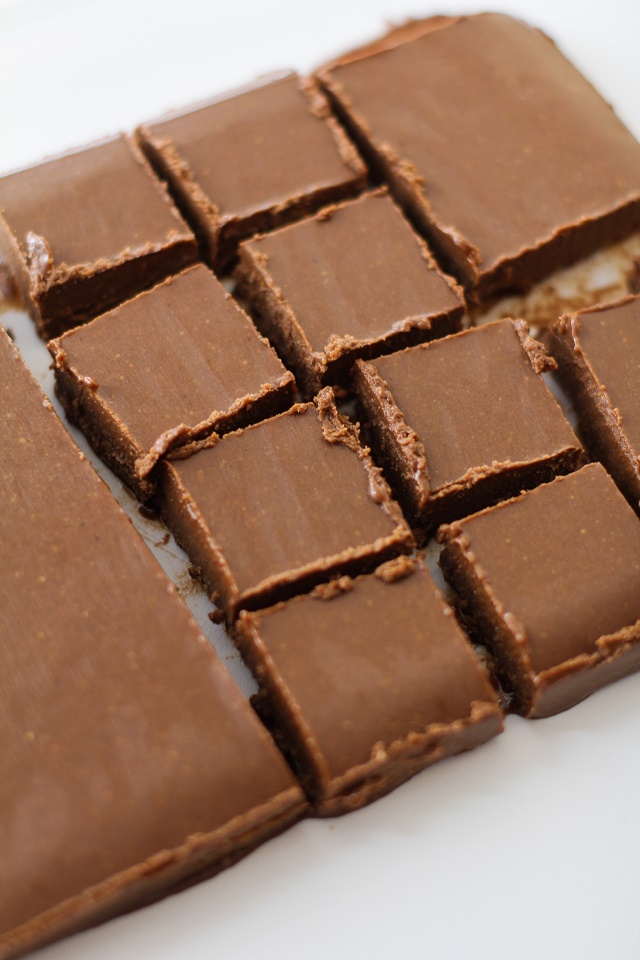 The key word here being “Freezer.” Like, as soon as I took the fudge out of the freezer, it melted like it was way down yonder on the Chattahoochee. I used cashew butter, coconut oil, raw cacao powder, and honey. Super effing delicious, but I couldn’t stand the thought of you guys making it, leaving it out on accident and returning to a puddle of wasted ingredients. ‘Twas a risk I didn’t want to take.
Apple Fritter Pancakes 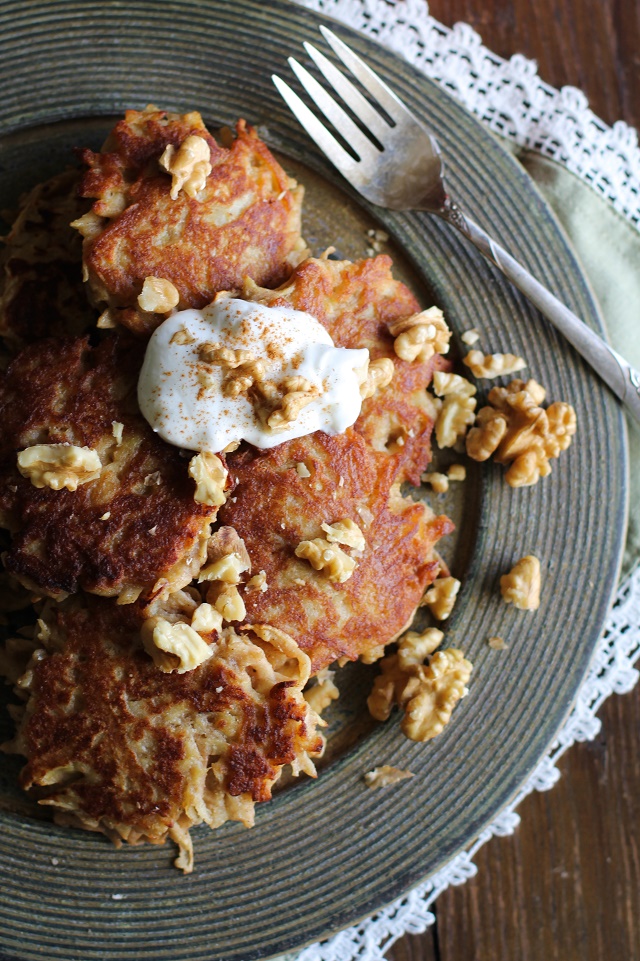 These could have been sooooo goooooood!! …except they weren’t. they never cooked all the way through and were a dough mess on the inside. It’s back to the drawing board for these fritters.
Rainbow Carrot Salad 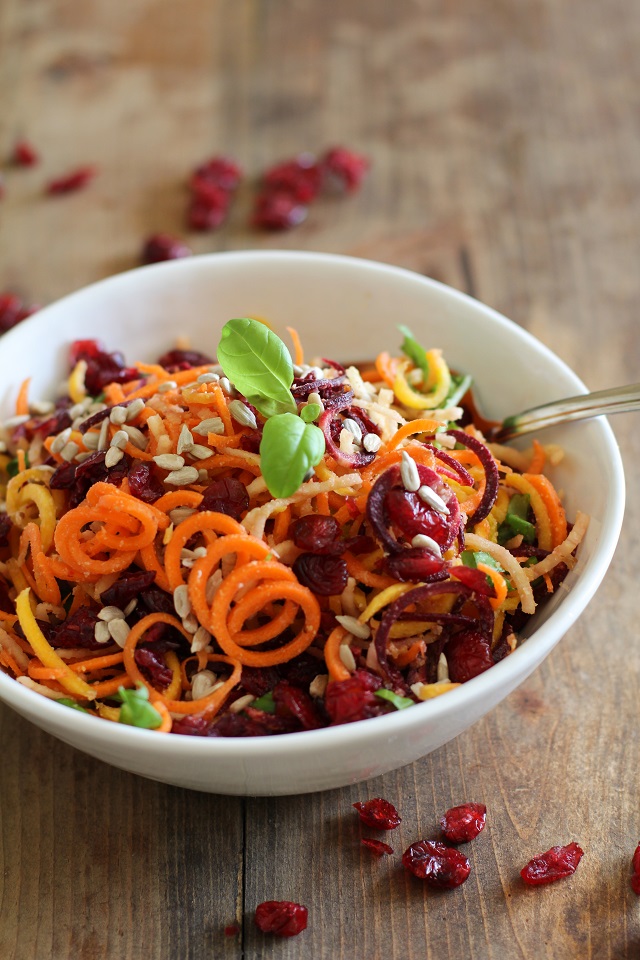 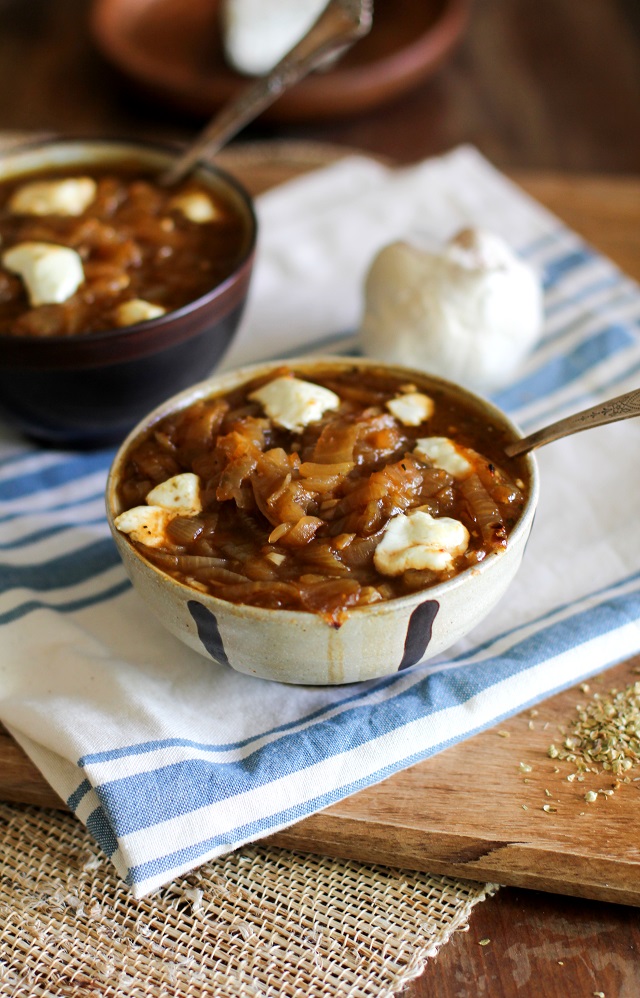 I don’t really know what my plan was for this soup…For a hot minute, I was like, “Mmmyeeeeeeeah my readers will tooooootally dig bread-less French onion soup,” and then I had a reality check and was like, “This is dumb.” The soup actually turned out marvelously…but I didn’t like how the photos turned out and bread-lessness just seemed wrong. Plus, I figured 98% of you wouldn’t be on board with the goat cheese sitch. You’re welcome for me keeping this to myself.

I’m generally very amused by the comments I get on my blog posts and from time to time, I’ll get one that’s ultra bitchin’. This one was in response to my Turkey Bolognese Stuffed Spaghetti Squash: 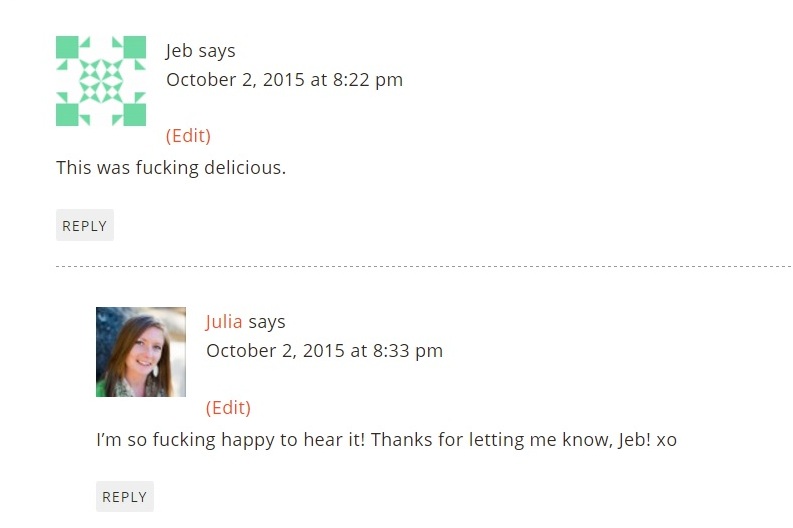 Thank you, Jeb. You slay me.

So that, in a nutshell, is the watered down, somewhat appropriate version of what happened in 2015. Now let’s do some forward thinking…

On a blog level, I wish I could tell you ALLTHENEWNESS is heading to your facehead from my kitchen to yours, but let’s be real…I’m planning on keeping things the same. You cool with that? A few recipes per week, some mindless banter, keeping calm and chiving on (<- has anyone figured out what the hell that means yet?). My professors from business school would be rolling their eyes so hard right now, being like “WHAT IS YOUR PLAAAAAAAN???”

…To fly by the seat of my pants. Per usual.

This year will hopefully be filled with delicious food and lots of travle. I already have a workshop planned in Iceland for August of 2016, a trip to Alaska for Copper River Salmon coming up in September. As always, I’ll keep you posted on my comings and goings on Instagram.

Thank you so much to the people and brands that have supported and support this site. Many many wet and slobbery kisses from me to you!

Happy new year lady! Thanks for your all sharing of last year. Keep cooking, keep writing and share us. I wish all the best to you in 2016.

Thanks so much, Anthony! I hope you have a happy, healthy 2016 as well! xo

Happy New Year, beautiful friend. I loooooooved this post and can’t wait to see what you come up with in 2016, because I love your blog, the way you write and of course your recipes. You are so inspiring, Ju! It is great what you are doing ;-)

Right back atcha, love! Happy New Year, and I can't wait to see all that you cook up and share over at Primavera Kitchen!

Bahaha I LOVE this post! Toy definitely had some deliciousness going on this year! I need to keep track of my fails, but I'm usually to broken hearted by them that I throw them away a hot minute before I can snap a photo. Anyway. That carrot salad? I'd eat it.

I hear ya sister - the same happens in my kitchen if the result is bad enough, haha! Here's to minimal fails in 2016 ;)

That carrot salad looked great and I can eat fudge from the freezer or right out of the pot with a spoon! I loved your post and can't wait to see what you come up with in 2016!

Yuuuuhs, the freezer fudge was super tasty! I'll re-vamp the recipe and share it at some point.