Over 53 healthy no-bake dessert recipes from around the web, all of which are gluten-free, dairy-free, and naturally sweetened. Plus, plenty of options for grain-free, paleo, vegan, and/or raw recipes for those with dietary restrictions. 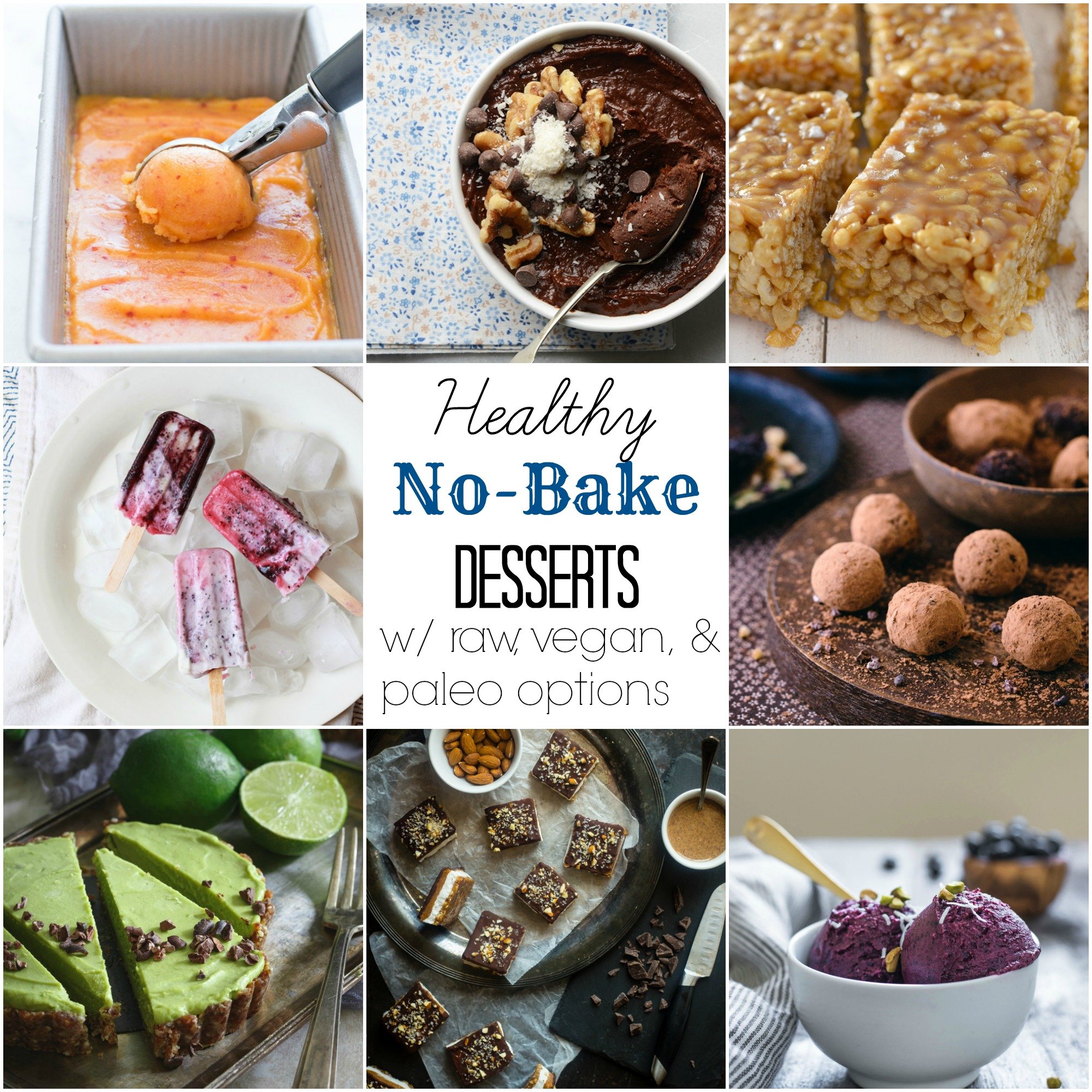 Happy first day of Summer! What’s your living environment like right now? It’s roasting in my neck of the woods, which means two main bullet points:

Welcome to a Mecca of No-Bake dessert recipes, all of which are gluten-free, cane sugar-free, and of the healthy varietal. For those of you who follow a vegan, raw, or paleo diet, there are options galore here, as the majority of the recipes are grain-free, dairy-free, and egg-less!

To make your search easy, I’ve broken the desserts into type (Popsicles & Ice Cream, Bars, Tarts, Pies, and Cheesecake, Bites/Truffles, etc) and have also noted in parentheses which recipes are vegan, raw, and paleo (unless already denoted in the title). You’ll notice many of the recipes fall under all three categories.

A couple of the recipes here do require you heat ingredients on the stovetop for a hot minute, but rest assured, there is no pre-heating, no oven-baking required for any of these treats. Without further adieu, here are over 53 no-bake desserts for summer! 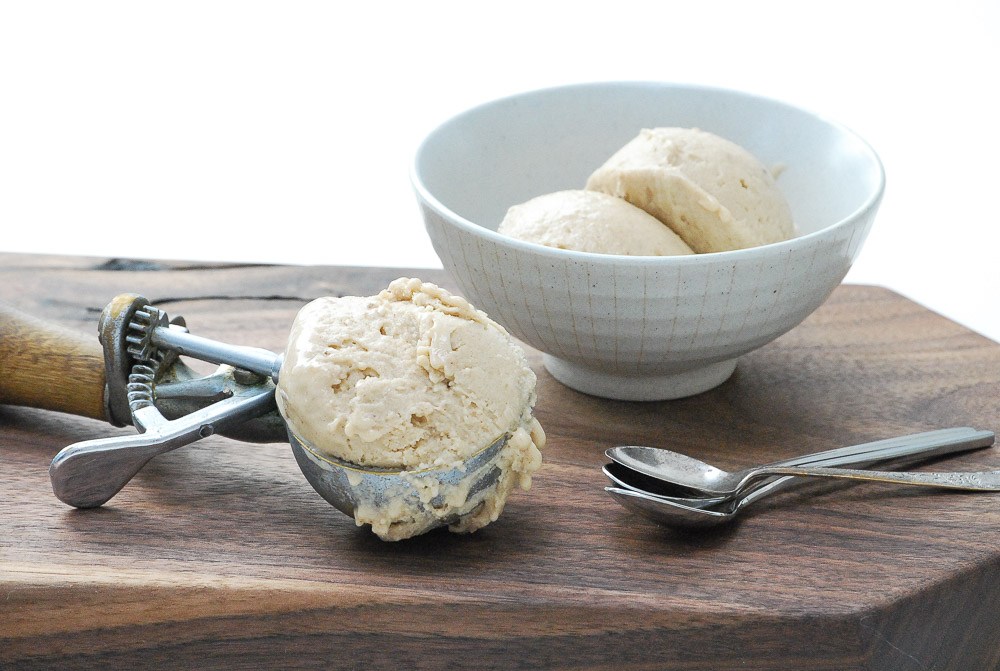 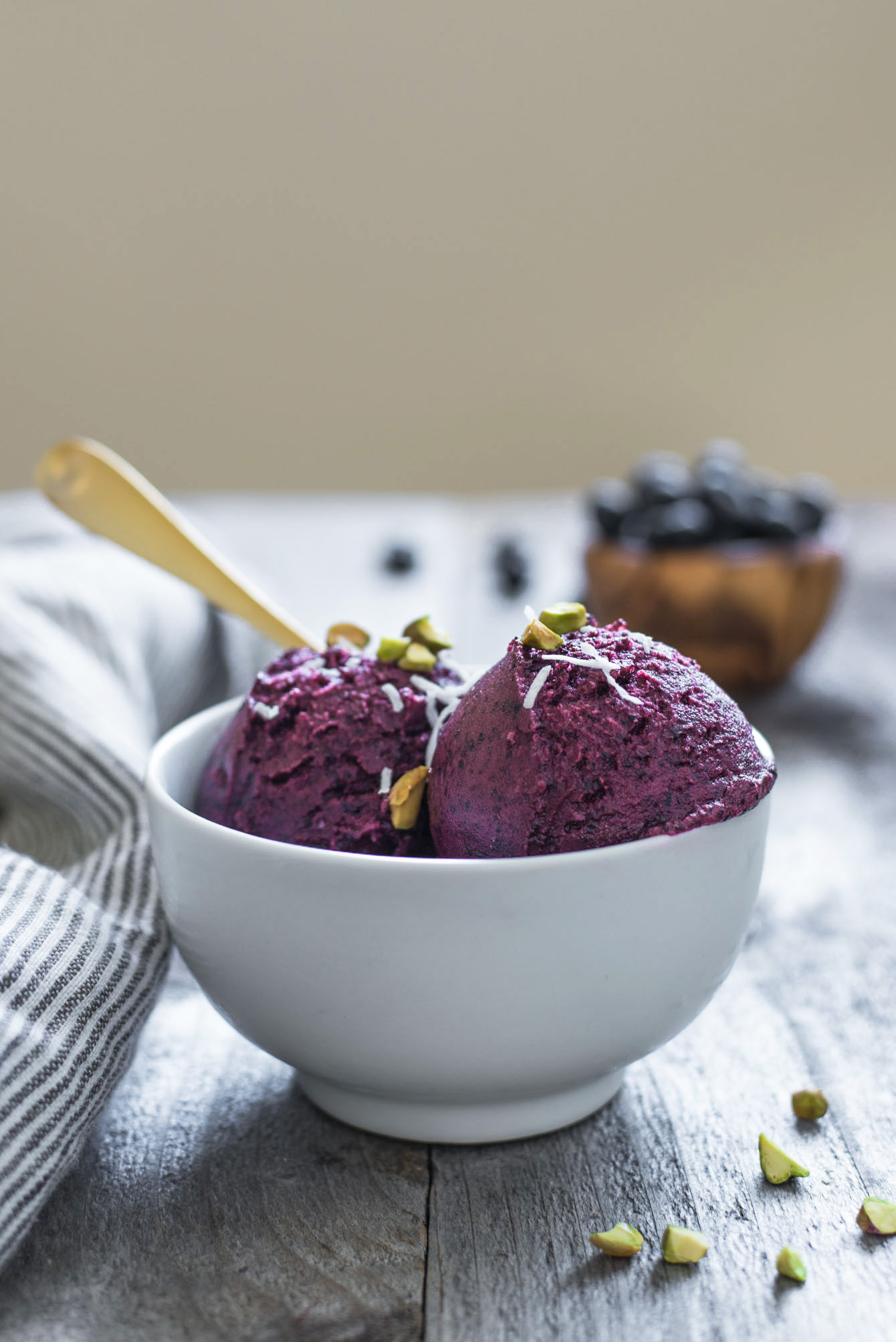 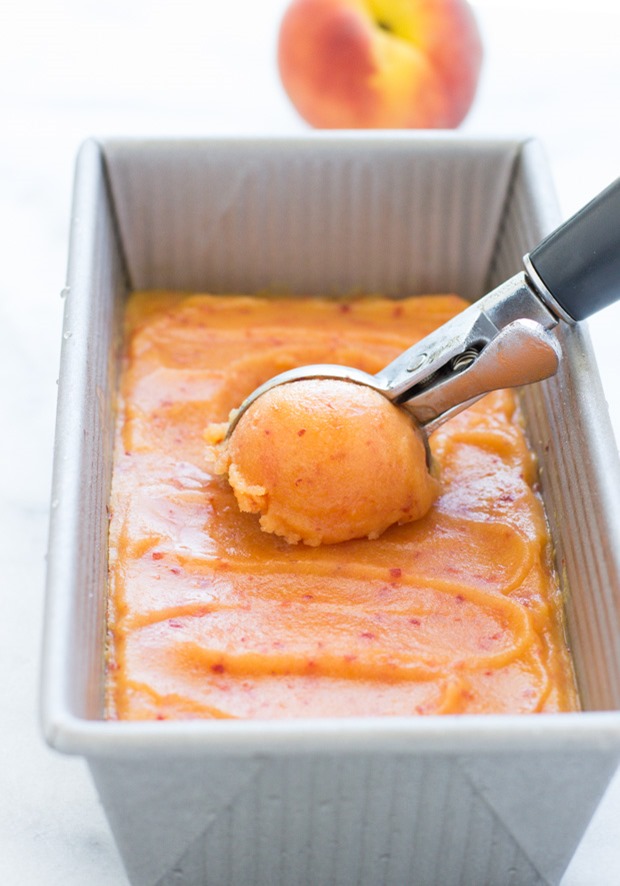 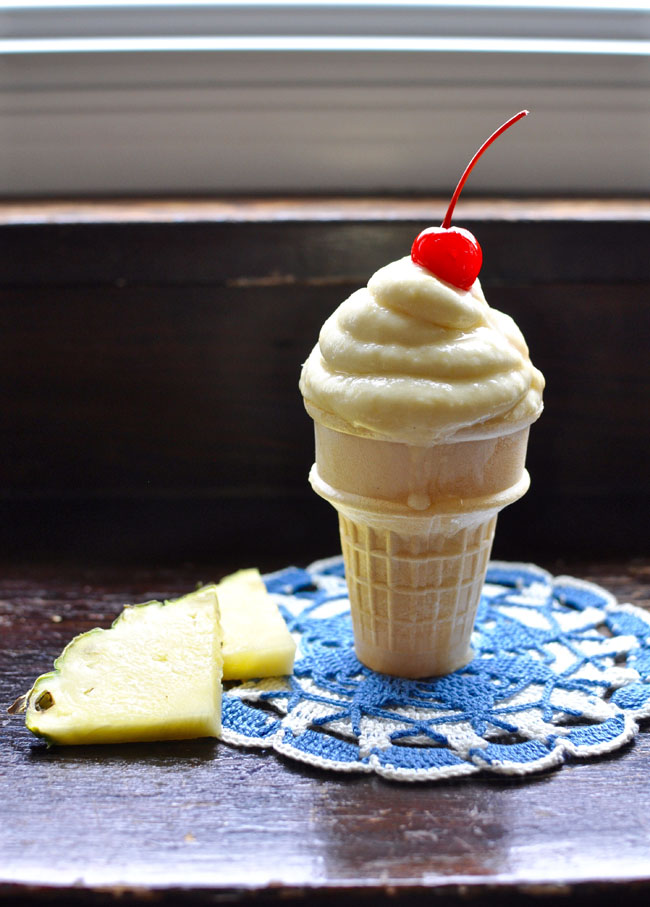 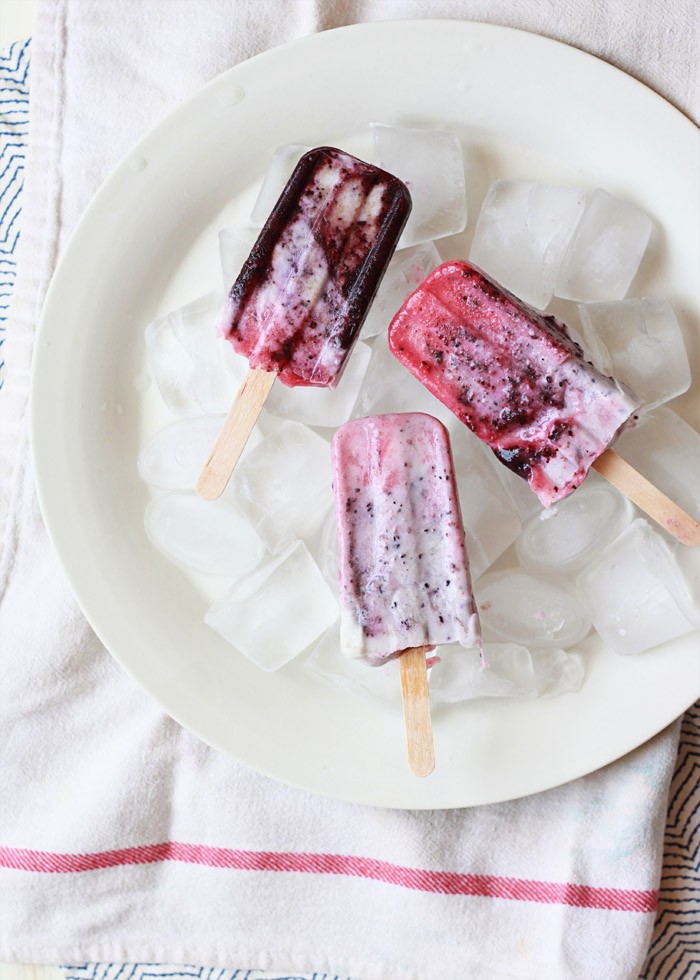 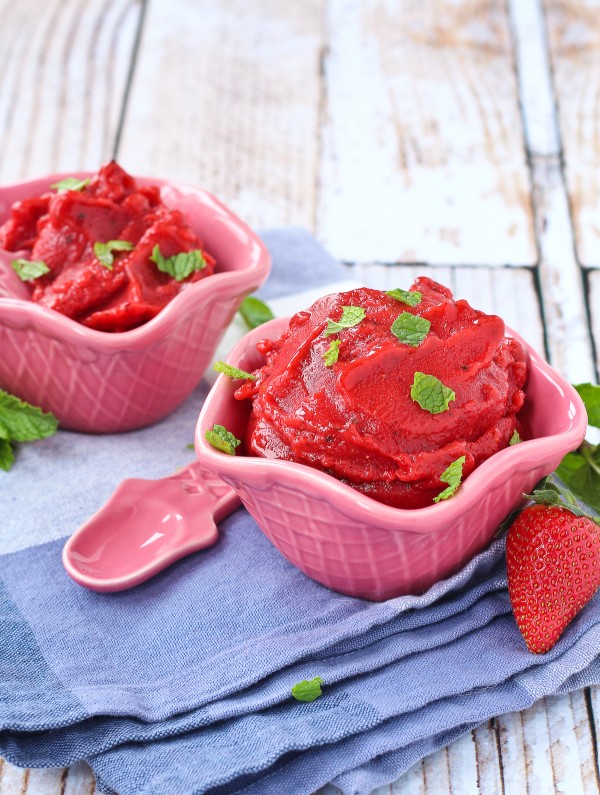 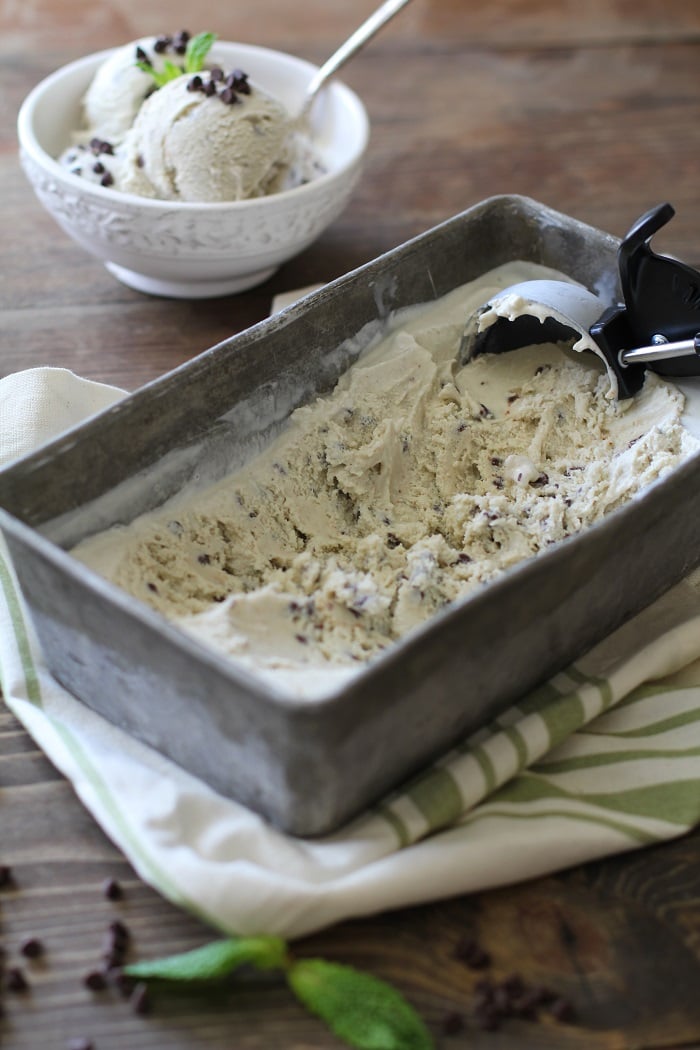 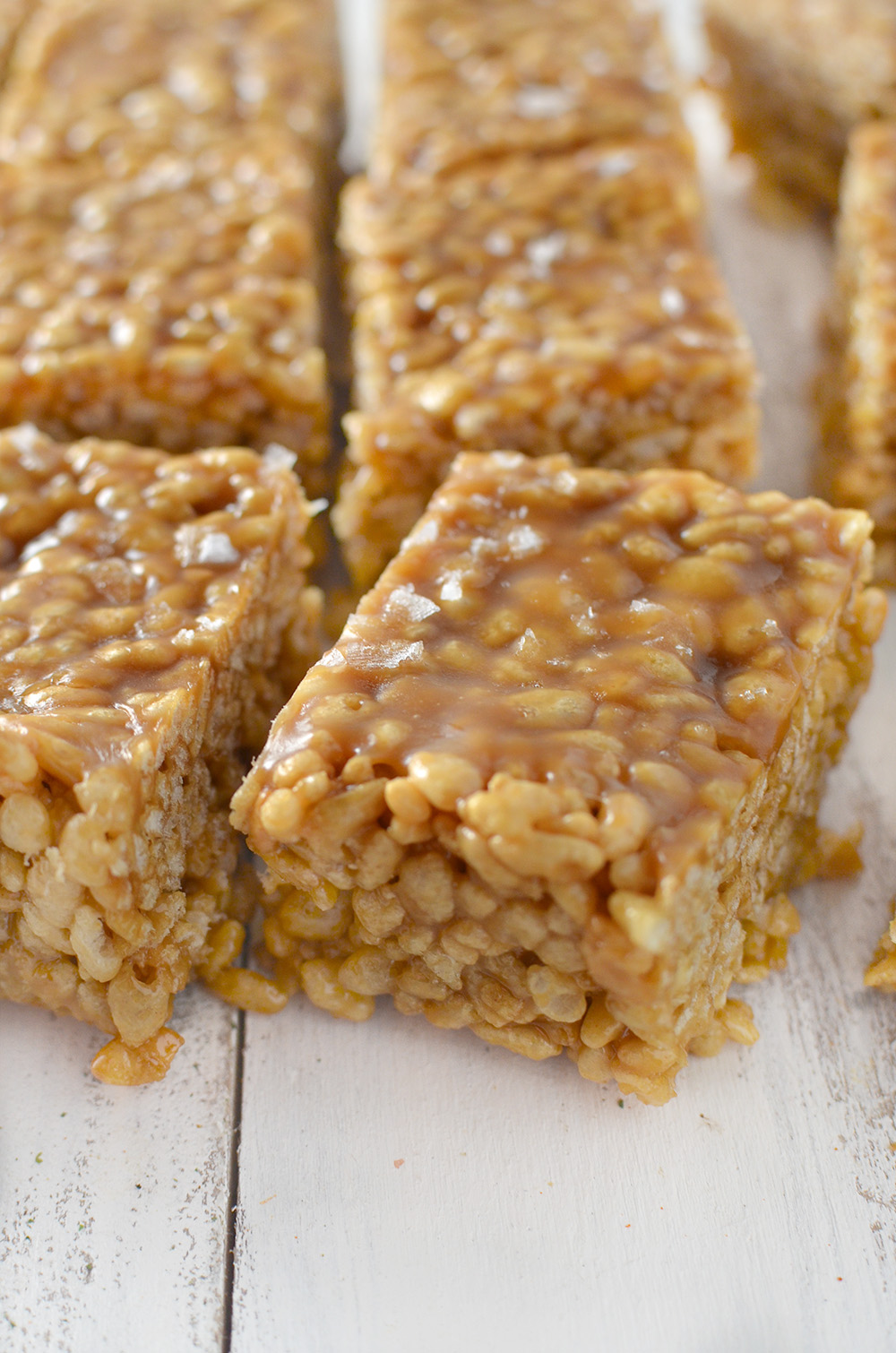 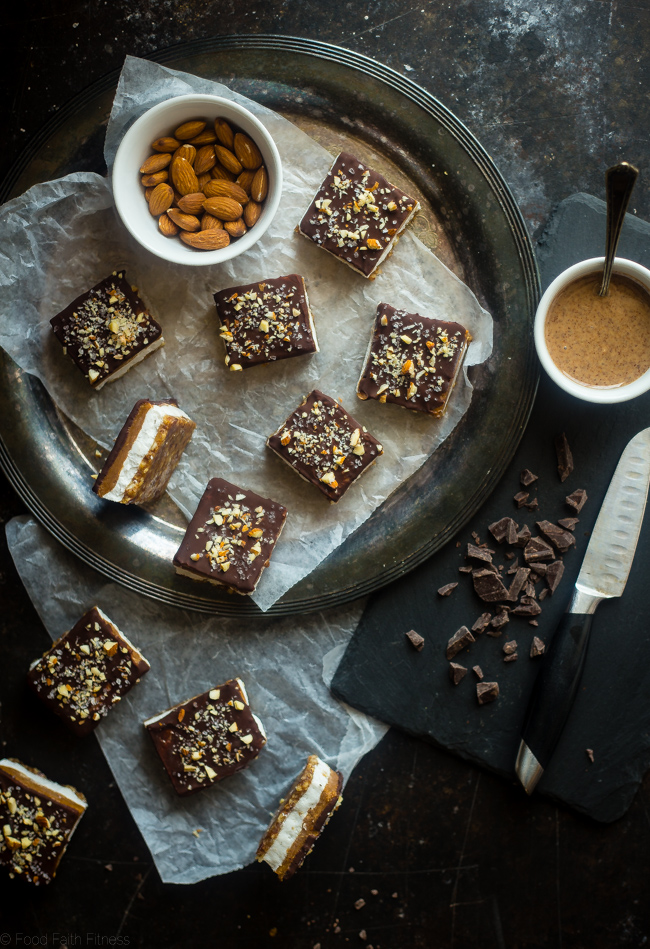 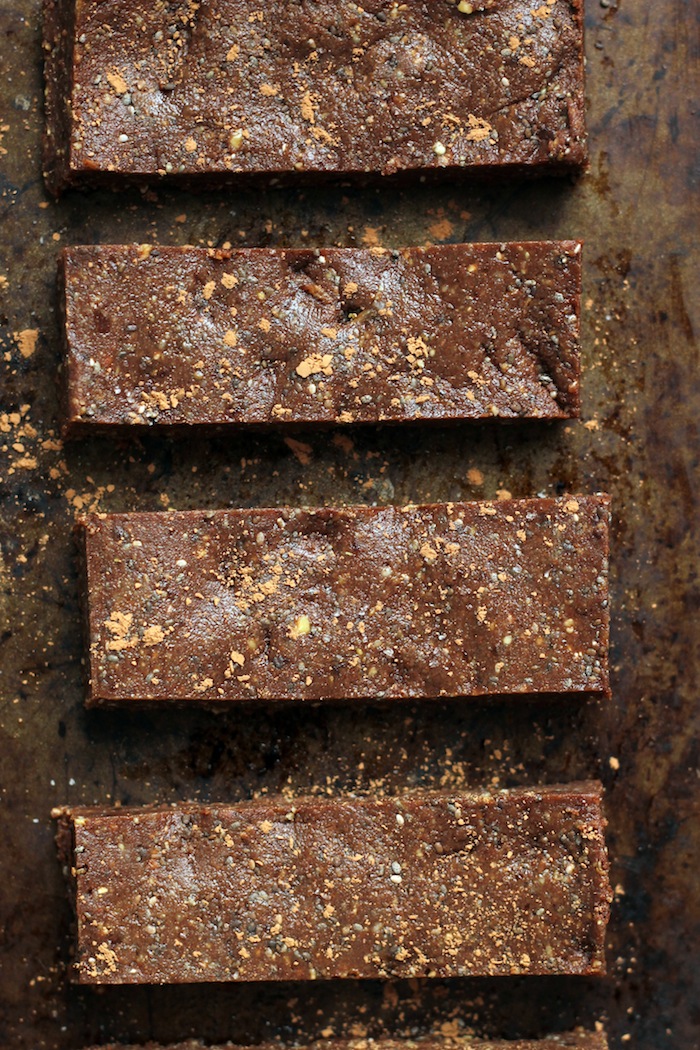 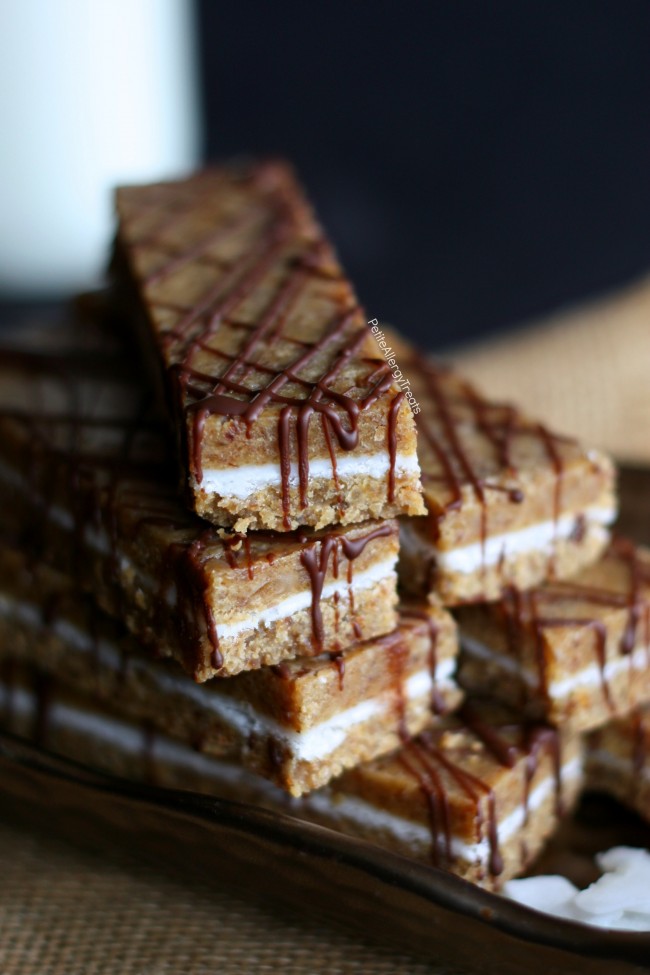 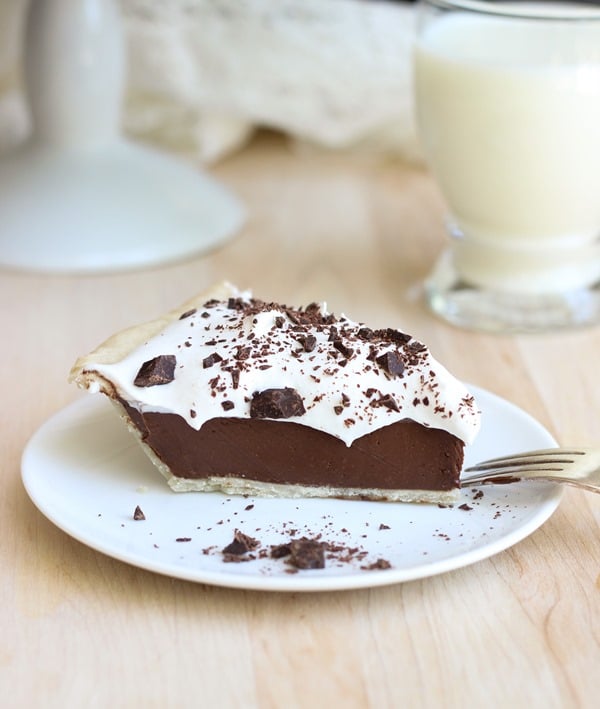 No Bake Lime Avocado Tart from Running to the Kitchen (paleo, vegan) 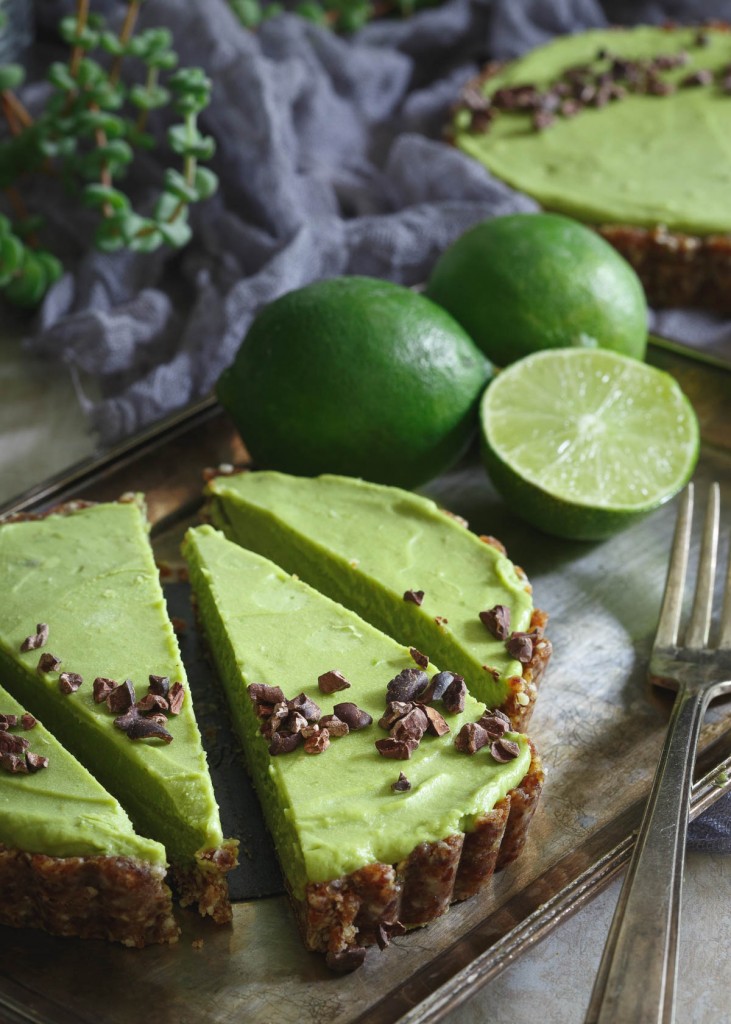 Vegan Mango Cheesecake from Jessica in the Kitchen (vegan, paleo)

No Bake Vegan Key Lime Tarts from The Roasted Root 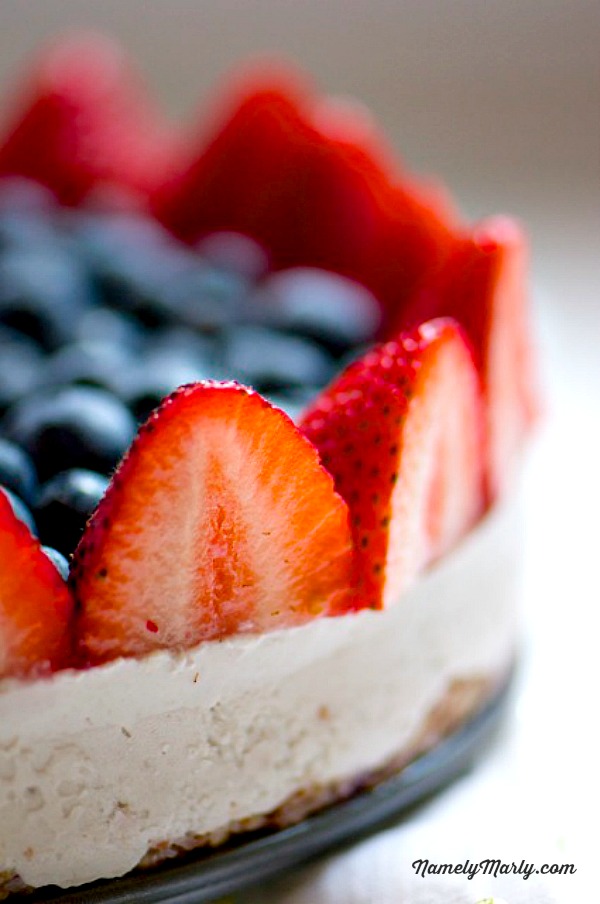 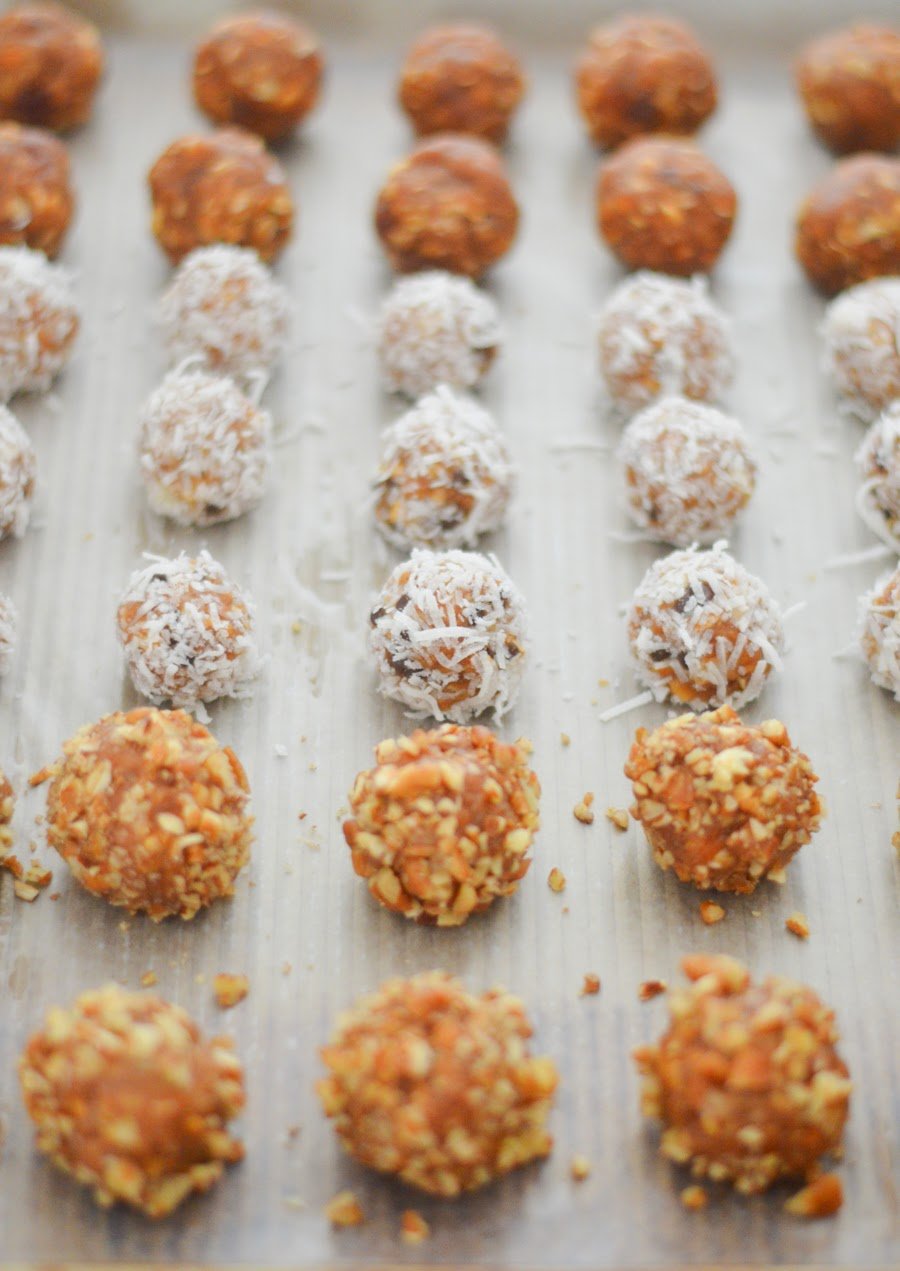 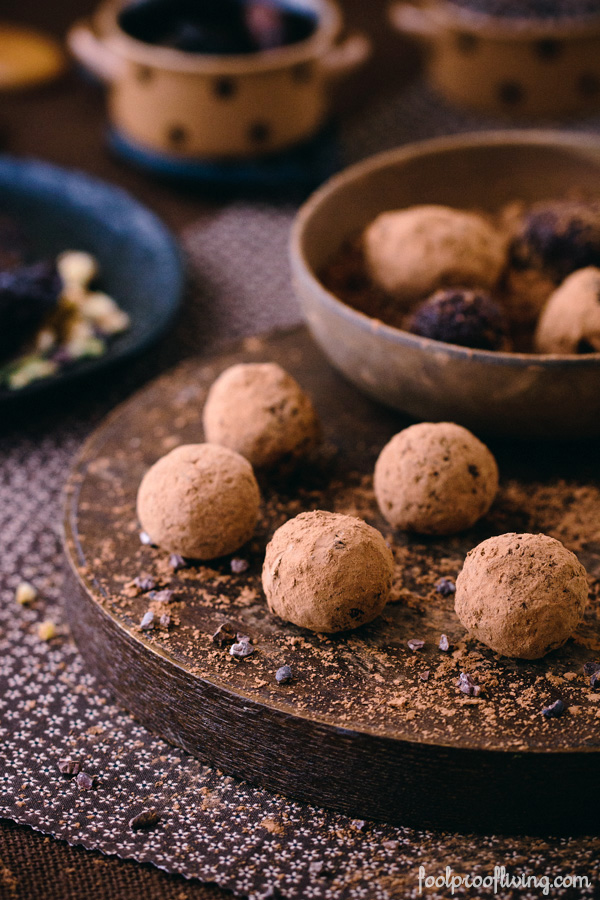 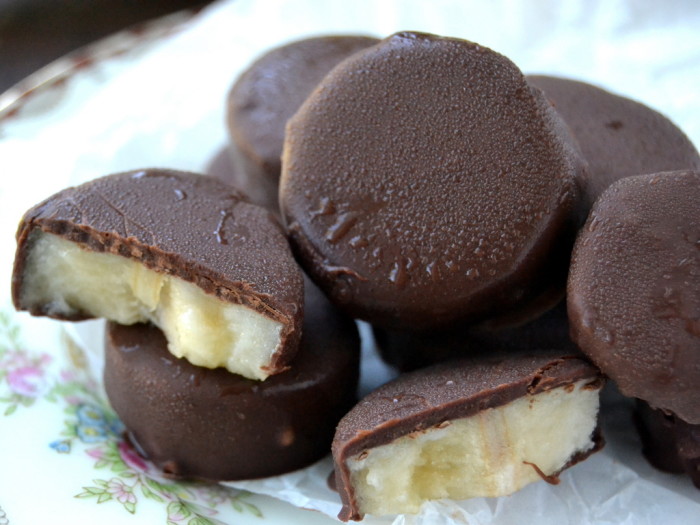 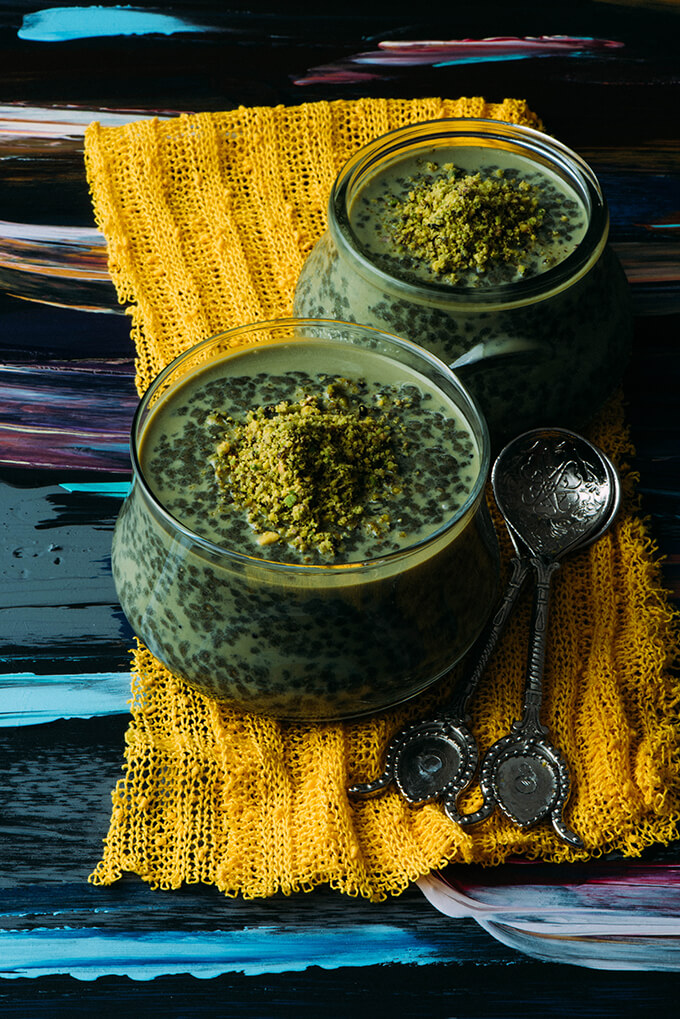 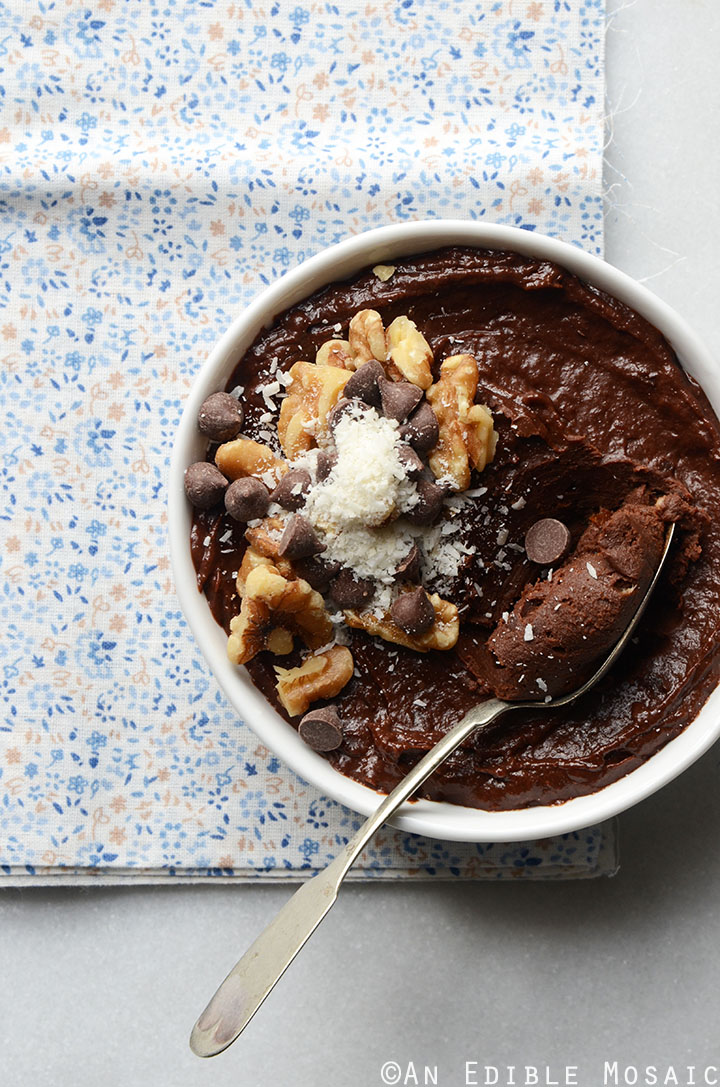 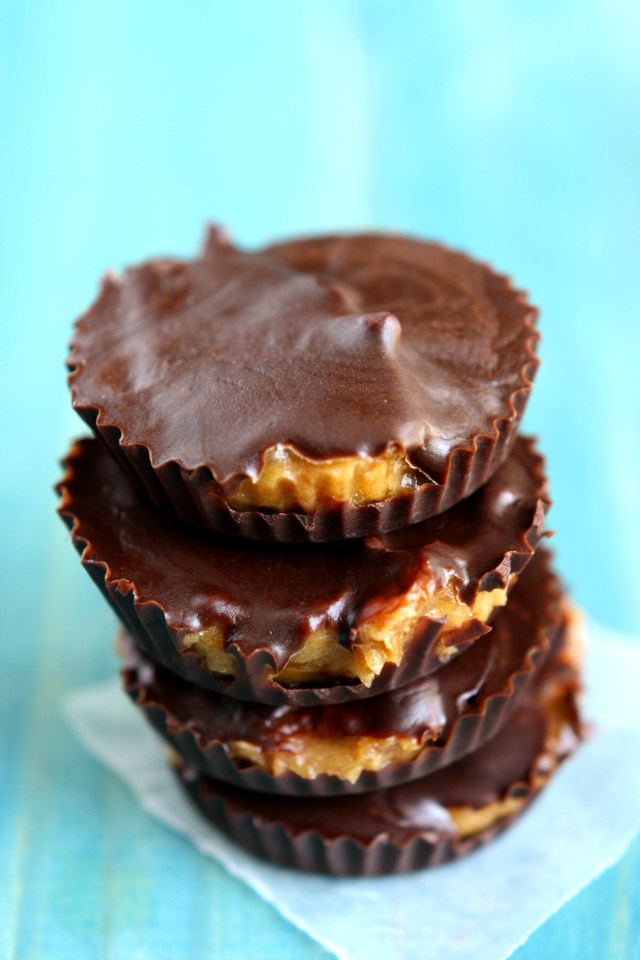 Jessica @ Jessica in the Kitchen

Thanks so much for including my raw cheesecake Julia! Seriously though - all these ice creams look AMAZING!!!

Good heavens!! I've never seen so many gorgeous food photos in one spot. I'm dying over these recipes. Can't wait to give some of them a try.

Wahoo! Let me know which ones you try! I'm psyched about giving each and every one of the recipes a go, myself!

haha I'm glad it's not just me - I don't handle the heat well at all!! I keep complaining to the husband that I wish it was fall weather all year round!! I am loving all the ice pops! I can never get enough of them during the summer!

Oooh, this is such a decadent but healthy round up! I love it! Thank you for including me!

You got it, sister! I have every intention of making your chocolate cups asap!

I don't handle the heat well AT ALL, so I need all of these recipes to take me through the summer! I love all of these nice, healthy options, and thank you so much for including my truffles and bars!

Sing it, sister...I don't do high temps, either. I'm all about cooking sans heat, too, so I say cheers to all this no-baking we'll be doing. And you're very welcome - your recipes are superb!