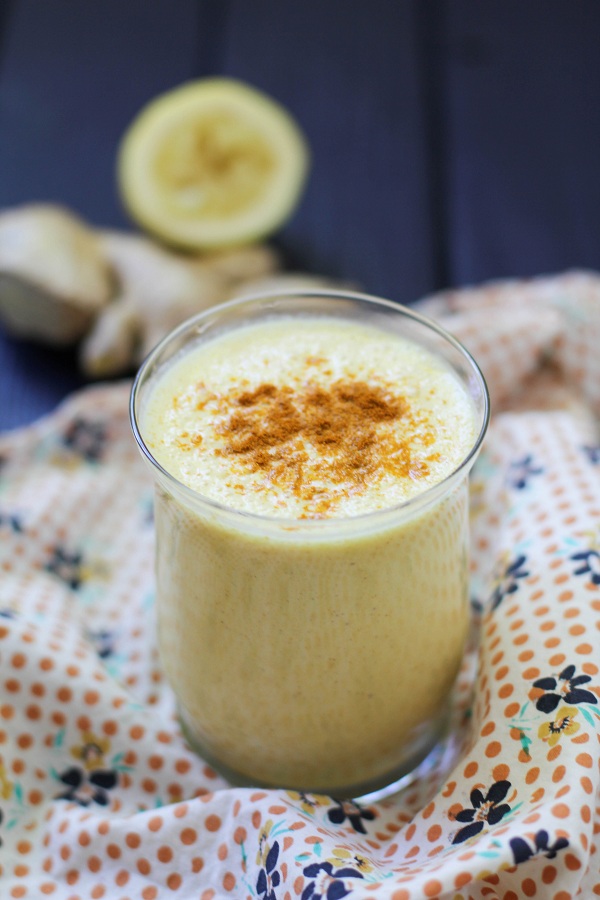 I had to google, “difference between lassi and smoothie” prior to writing this post. Says the girl who wrote a probiotics cookbook

including a section on smoothies. For the longest time when I saw the word, “lassi” I’d think, “smoothie with a fancy name and an absurdly intelligent dog as a mascot, who cares, let’s drink it.”

The difference between a lassi and a smoothie is this: In a smoothie, fruit plays the leading role. In a lassi, yogurt plays the leading role. Both are beverages. Both may or may not have fruit. But yogurt (or kefir) has to have the majority stake in a lassi, and a lassi does not have to include fruit. Smoothies have to be fruitful but do not have to contain yogurt. We’ve got rules and reputations to protect. Word.

So during one of my recent pinterest sessions, a photograph of a turmeric lassi flew right by my eyeball and I had to chase it down with light speed agility so that I could pin that sucker down. Because pictures fly by you on pinterest. So fast. On the reg.

Here’s why I am so interested in the turmeric lassi: turmeric has an insane amount of health benefits. First and foremost, it is known to fight and prevent cancer cell growth. It is also an anti-inflammatory, which also helps ease skin ailments such as psoriasis. Turmeric has been known to slow the progression of Alzheimer’s, is an antioxidant, and is also a natural pain killer. Turmeric is a thingity thang right now and if it doesn’t live in your spice cabinet yet, it probably should. 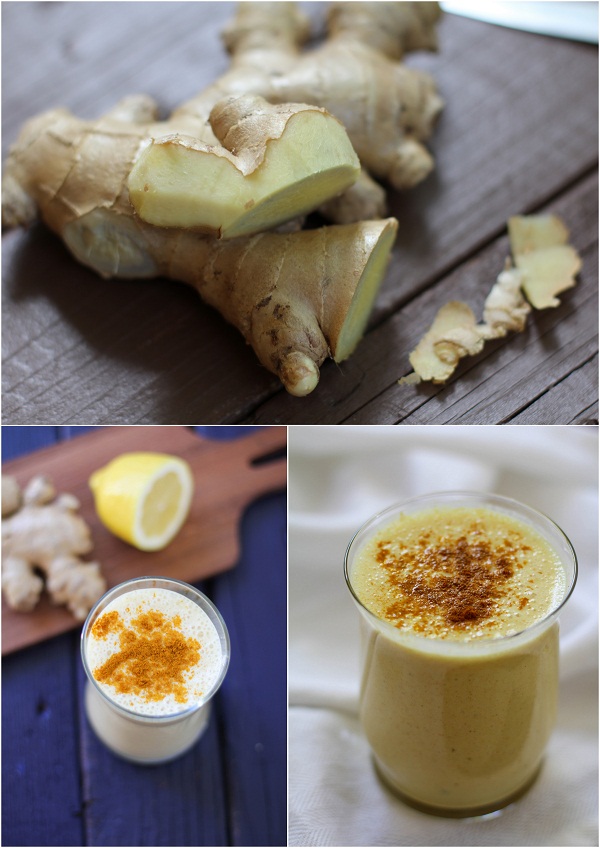 There’s so much about this lassi that I want to hug. Lassiiiiii, why are you so liquid….whyyyyy?  Okay. Ginger is an anti-inflammatory (just like turmeric) and is known to be a digestive aid, ease nausea, and is a natural antibiotic. Bananas taste great, the end. Honey is a superfood and also a natural antibiotic. Blend up these little babies and holy healthy ramalamadingdong!

I loved this thing so much, there will likely be a different version of it in my cookbook. Similar. Different. But pretty much the same thing. With different ingredients. And awesome.

You can adjust the amount of turmeric up or down, but if you follow the recipe below, you’ll get sweet, creamy, lemon ginger flavor with a little bite on the back end from the ginger.

You’re still stuck on “back end,” aren’t you, you little ruffian? That’s alright, here’s what you need for the heat:

Aaaand you thought you’d get one last picture…bahahaha! Next time. 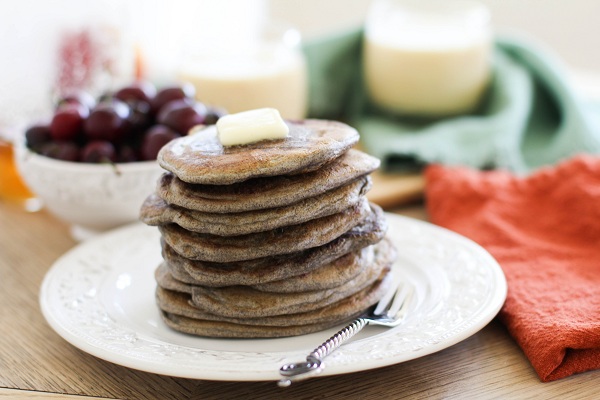 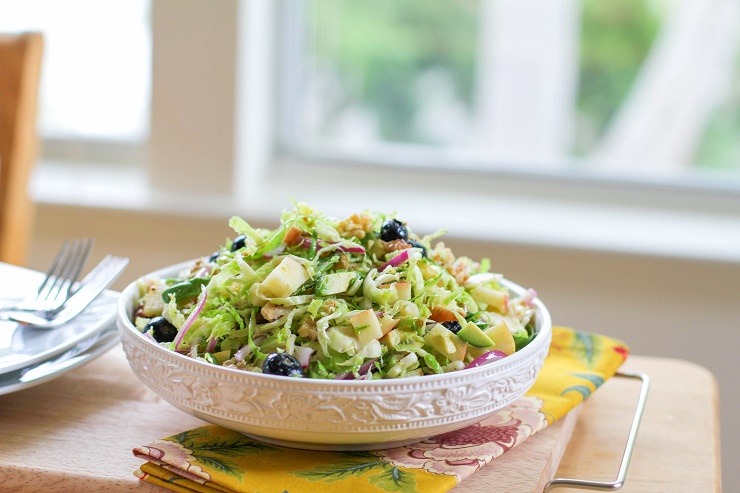 you need some fat and some black pepper to get the benefits of turmeric, so use a full-fat milk yogurt or kefir, or somethign like coconut milk with a good fat content, and add a couple of grinds of black pepper - it should work fine with the ginger and stuff, and will maximise the benefits.

This sounds like such a gut-healthy drink! Probiotics and turmeric sounds amazing. Definitely want to try making this one at home to be sure the family and my stomach health is in tip top shape!

Wow! I just made a vegan version of this with coconut yogurt and stevia. So much flavor. It's not like anything I have ever had before. I'm in love with this little lassi! Thank you for posting this recipe.

What a great idea! I had been meaning to whip up a lassi using an almond milk or coconut milk yogurt and am so happy you enjoyed it! Thanks so much for the feedback! :D

YOU are hysterical! I just made your ginger carrot smoothie - love it! Then I looked at the Turmeric lassi recipe - I just love reading your "commentaries" - can't help but laugh and enjoy! going to definitely be following you, and did I see you have a cookbook, or it's in the works? Gotta check that out, man.

A very unhealthy drink. Lemon and lassi mixture makes an adverse effects on health. However ginger and haldi powder is good. Omit lemon.

Could you elaborate on how lemon and "lassi mixture" creates adverse effects on your health? I've made this drink multiple times and have never had any problems.