You will never spend $3 on store-bought kombucha again! 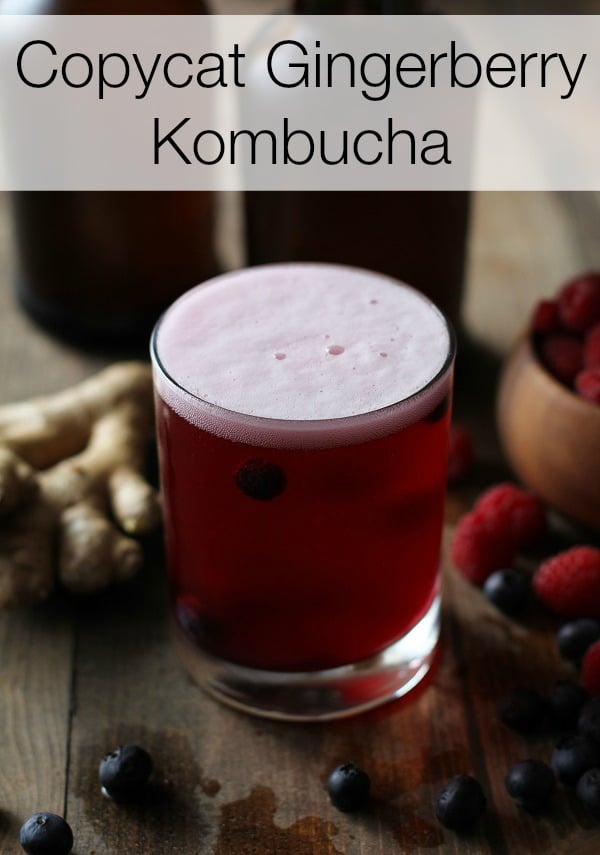 When I first started writing about kombucha on my blog, I was fairly certain my words were falling on glazed-over eyes. It seemed as though no one had heard of the stuff. For this reason, I was concerned while writing my cookbook, Delicious Probiotic Drinks, that the book was ill-timed. The probiotic trend hadn’t really made widespread shockwaves, and it seemed as though much of the attention given to kombucha was concentrated in the Western states. Was the public ready for a cookbook based entirely on fermented probiotic beverages? Who knew?

But slowly, I started seeing the signs that the trend was taking. While kombucha is a centuries-old elixir, known for its detoxification and probiotic qualities, it has only recently become a mainstream trend in the U.S.. About 8 months ago, I went for a road bike ride near the Sierra Buttes (middle of nowhere California), stopped in a tiny general store in a sparsely populated town, and noticed a huge variety of kombucha flavors in the drink refrigerator. Of course, I bought one to feed my gut bugs.

Since then, micro ‘bucheries have been popping up in my neck of the woods, and two of my favorite coffee shops serve kombucha on tap. Wildly awesome flavors like Espresso, Cherry Almond, and Lavender Lemon, no less. Kombucha was featured in an Huffington Post article as one of those things we resistfully love, and in a Portlandia episode or twelve.  For those of you who live in the Western part of the U.S., none of this comes as a shock; but the prospect of the trend filtering through every crevice of the U.S. is exhilarating for a girl who wrote a book on it.

So if in the event you’ve taken to the ‘buch and are interested in turning your expensive habit into a cheap hobby, you can learn How to Make Homemade Kombucha by following my tutorial. There are endless ways you can flavor kombucha to suit your palate, which brings me to my next point: Gingerberry. 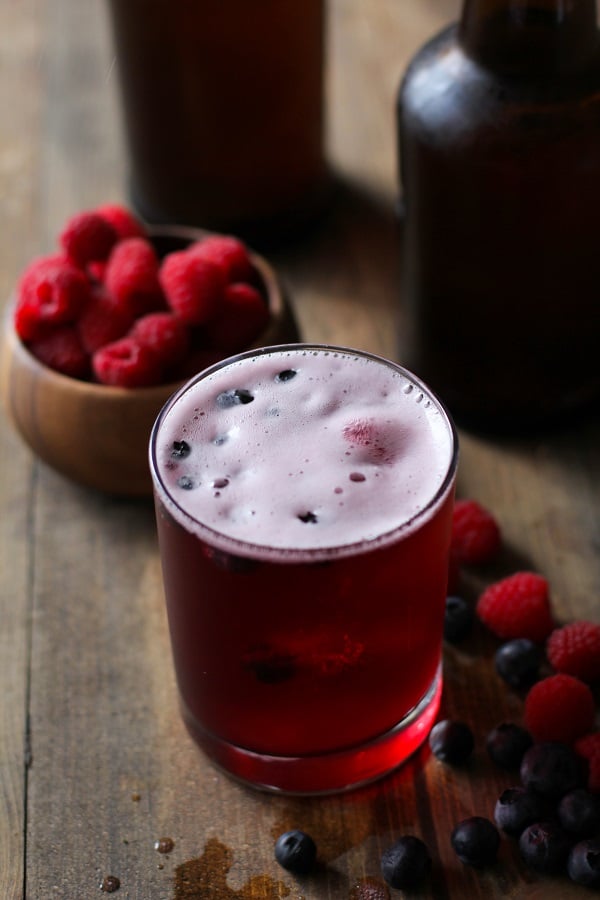 Whenever I’m between batches of kombucha and choose to buy it from the store, I always gravitate towards GT’s Gingerberry.  I had a feeling you might be a Gingerberry junkie too, so for my most recent batch of home brew, I copy catted GT’s. I simply added pure blueberry juice (you can also do pomegranate or a blueberry-pomegranate hybrid!), frozen blueberries, and fresh grated ginger to my homemade kombucha prior to bottling it for secondary fermentation.

Depending on the temperature of your home, let the bottles sit for 2 to 4 days at room temperature for secondary fermentation. If your house is consistently below 70 degrees, I would recommend wrapping the bottles with an electric blanket or giving them some sort of insulation in order to ensure the kombucha gets fizzy. The fizz is half the fun!

Do note: kombucha is not for everyone. Some people have mild allergic reactions to it, and there are still mixed reports on it in the science community. As always, I encourage you to use caution when brewing kombucha at home. 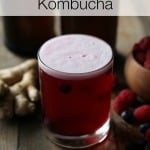 *You can also use a blueberry-pomegranate juice blend

Looking for more homemade kombucha recipes? Check out my cookbook, Delicious Probotic Drinks, or any of these recipes below:

This error message is only visible to WordPress admins

Make sure this account has posts available on instagram.com.