70 Paleo Dessert Recipes from around the web to enjoy for any occasion. These grain-free, dairy-free, refined sugar-free dessert recipes are fun and delicious! 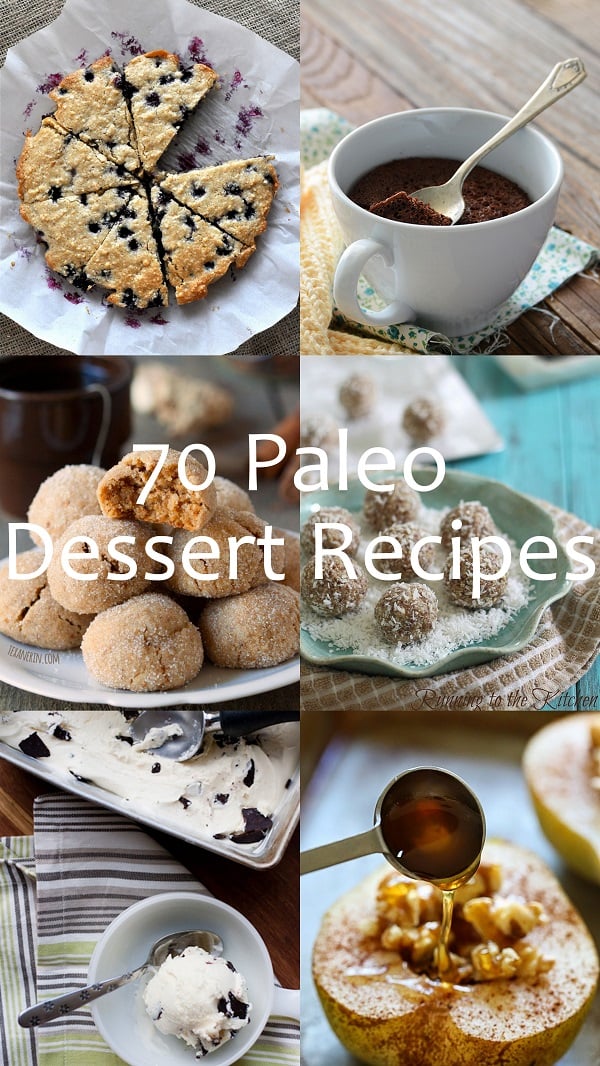 When people think paleo, they tend to think limiting. I find the opposite to be true. The process of elimination can actually open the door for creativity, which is what I have found to be true in paleo cooking and baking.

For this reason, removing the wheat, grains, processed sugars, and dairy from desserts results in bombastic treats that taste amazing and keep your system clean. I’ve had my fair share of paleo fails, but there are tons of resources for primal cooking and baking available on the internet (and on the shelves!), so no one needs to go reinvent the wheel (pun intented).

Without further adieu, from cakes and breads, to truffles and ice cream, dig deep into the healthy land of paleo treats! Here are 70 paleo dessert recipes! 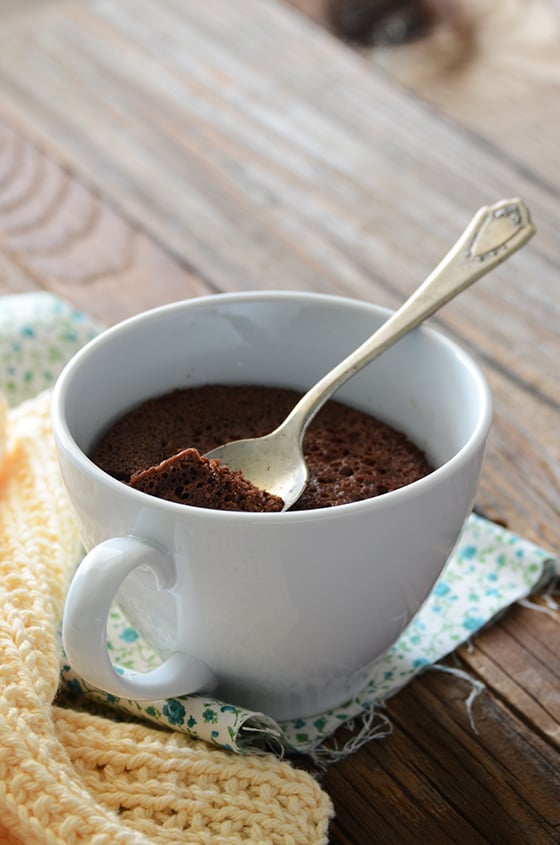 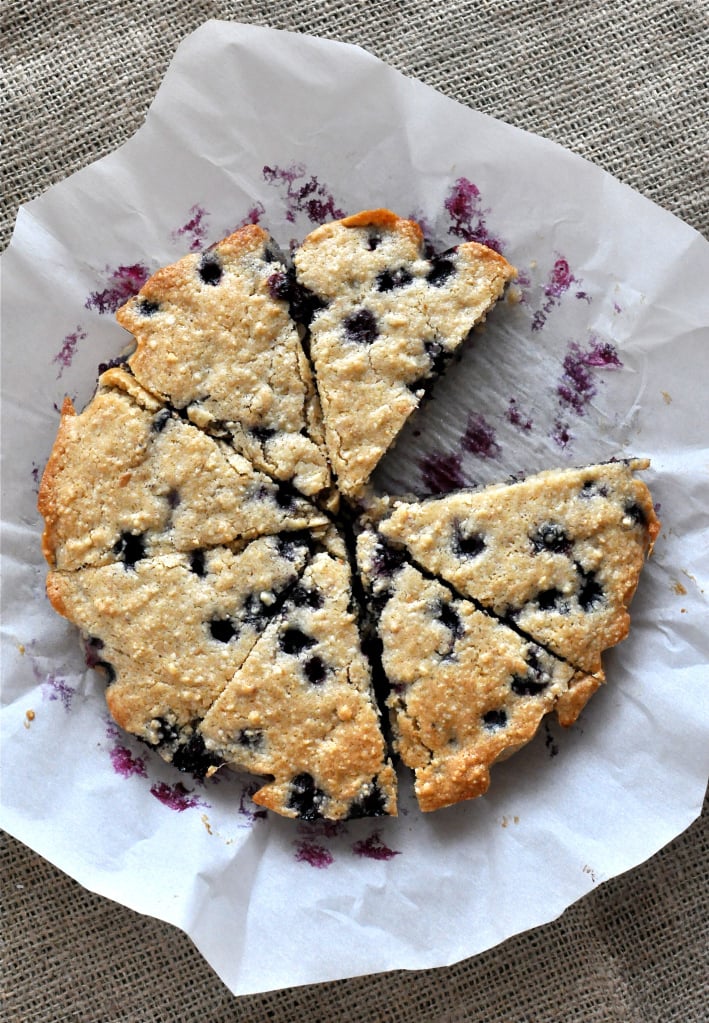 Paleo Mug Cake from Paleo on a Budget 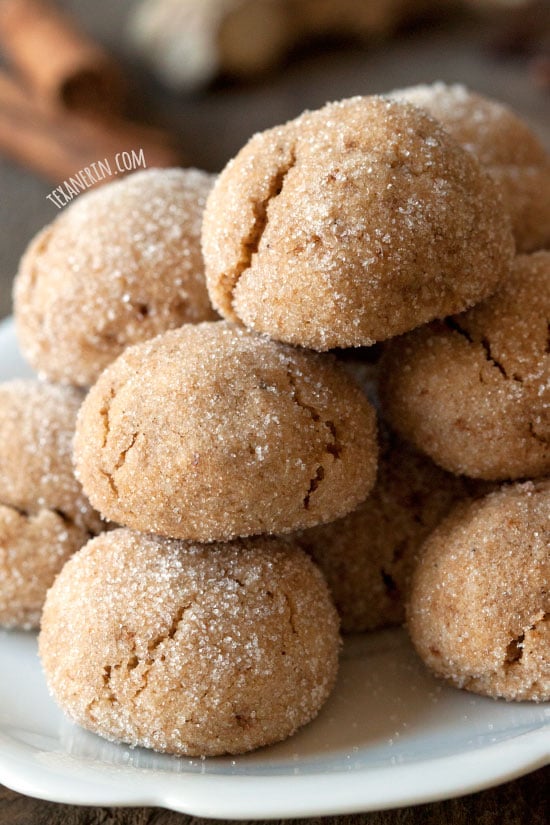 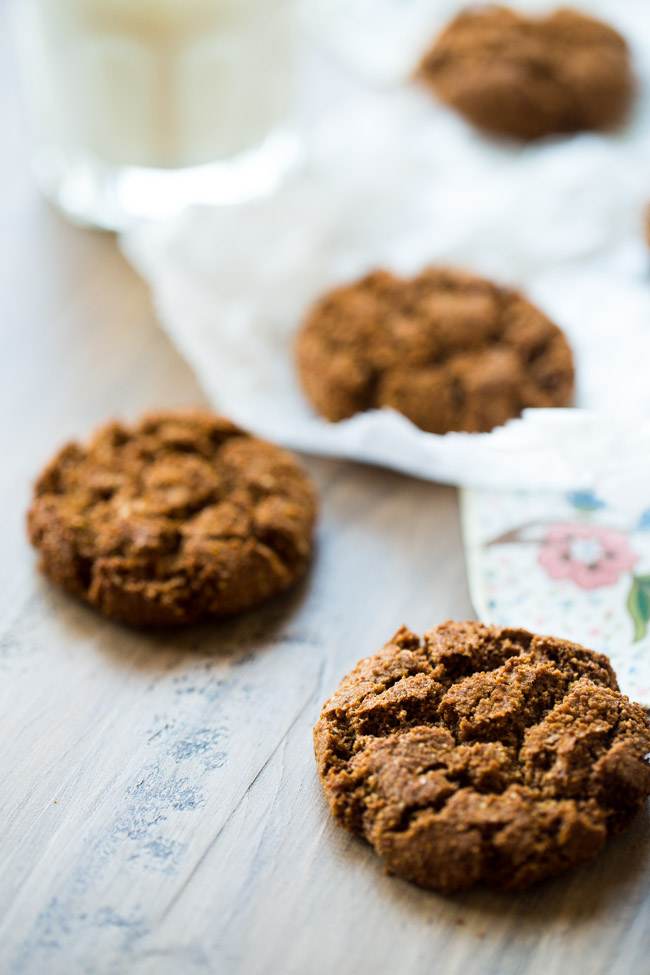 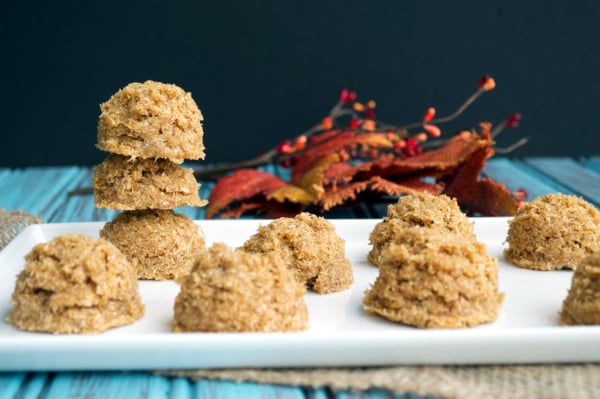 No Bake Paleo Cookies from Sweet Treats by Shayna

Grain Free Jam Thumbprints from With Food and Love 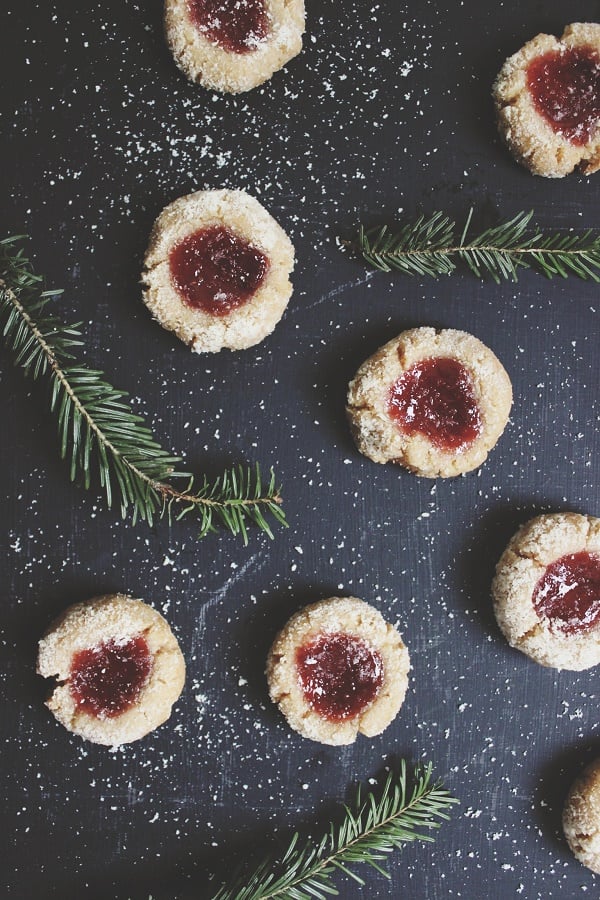 Fudgy Paleo Skillet Brownie from Running to the Kitchen 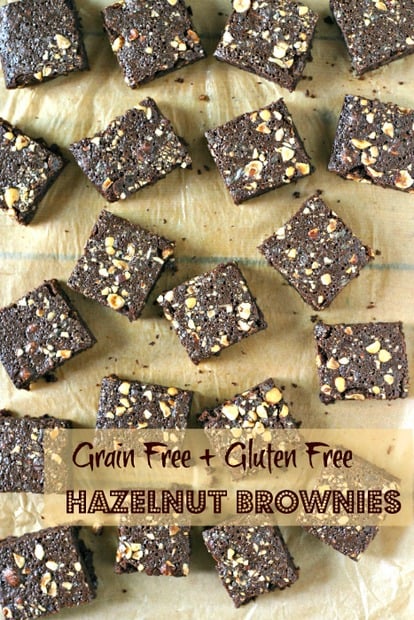 The Best Flourless Brownies Ever from Oh Lardy 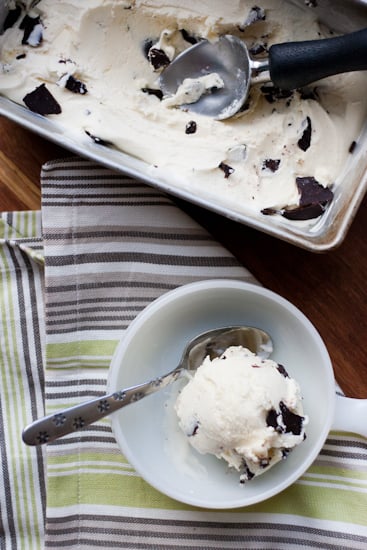 Tangerine Sorbet from The View from Great Island 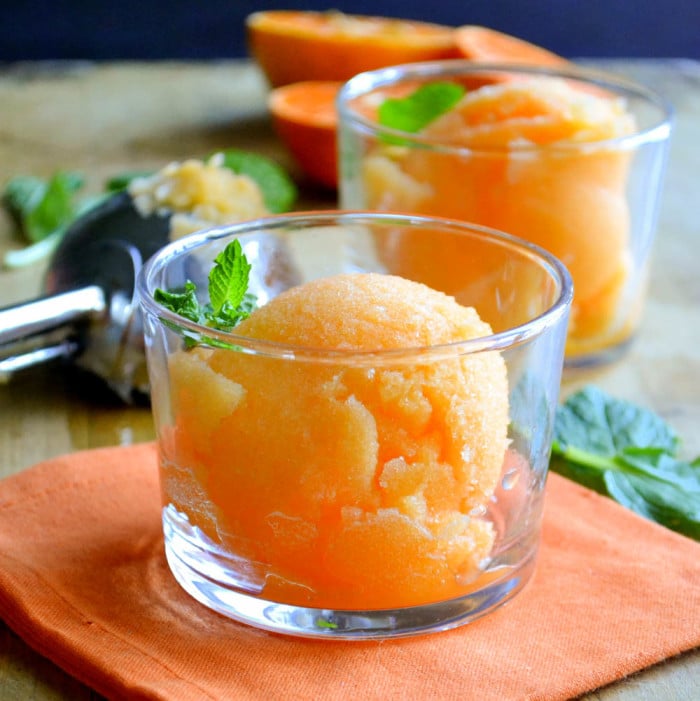 Cranberry Apple Maple Crisp from With Food and Love 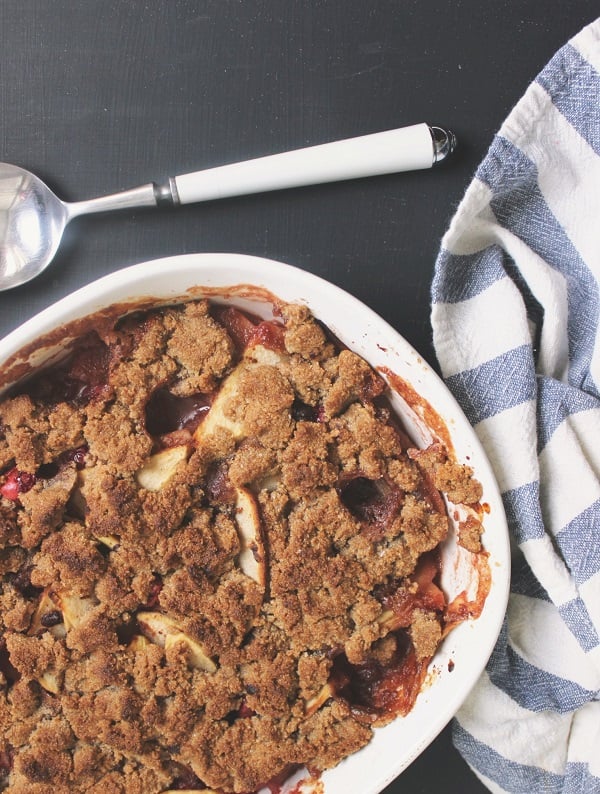 Paleo Strawberry Ginger Crisp from Running to the Kitchen 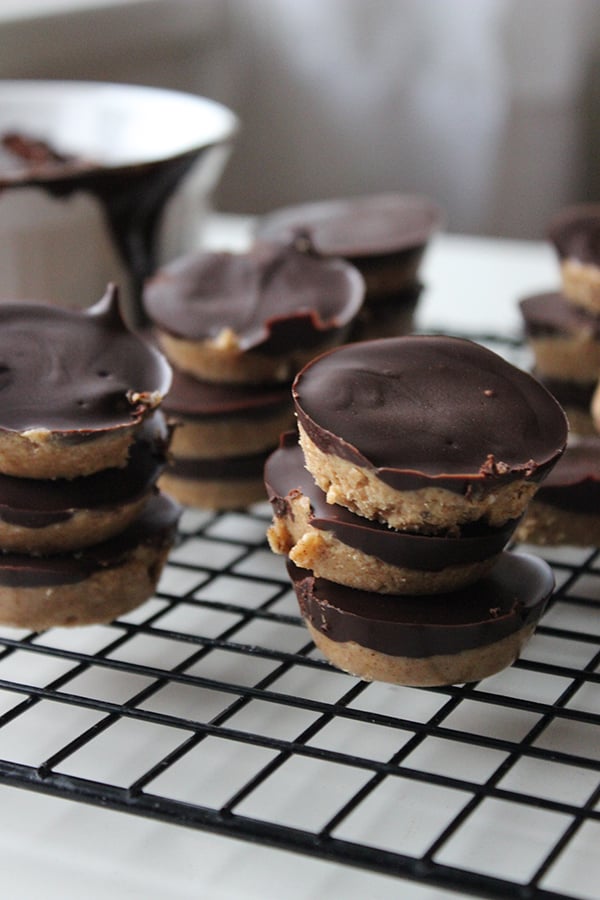 Coconut Nut Balls from Running to the Kitchen 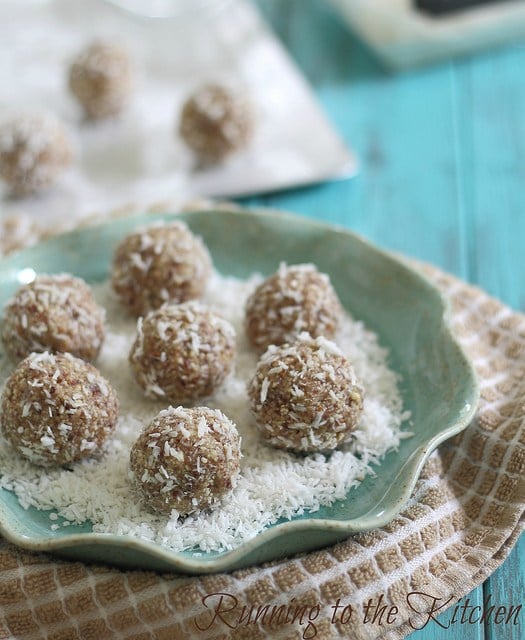 Paleo Reese’s Eggs from Taylor Made it Paleo

Baked Pears with Walnuts and Honey from Skinny Taste 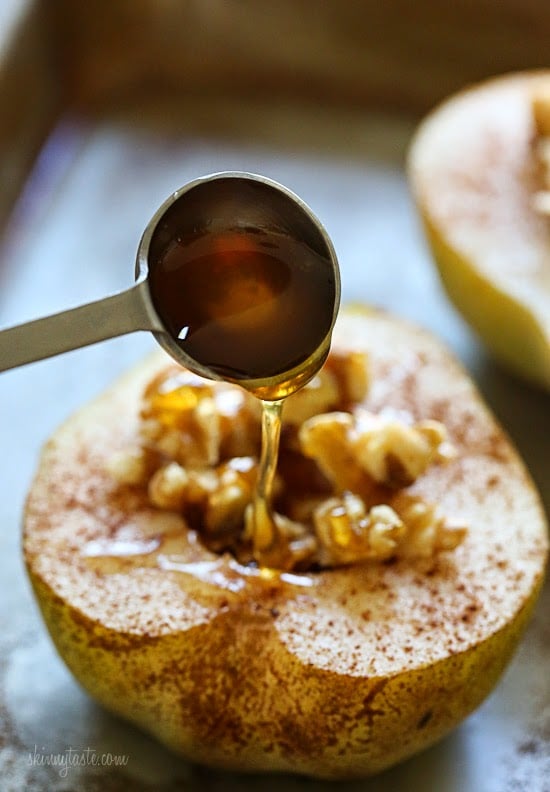 Pumpkin Spice Mousse from the Primalist

wow. what a great compilation. really helpful n time-saving. thanks a lot. 👍

Wow. Thanks for the ideas... definitely will try the Cranberry Apple Maple Crisp ;)

I'm definitely going to make "Baked Pears with Walnuts and Honey" next!

I may not be paleo, but I definitely understand having eating restrictions! And I totally agree that it makes you more creative in the kitchen. Can't wait to try some of these!

I really should not have read this right before going to bed...now I want all the dessert!!!! But like for real. You kind of owe me dessert for taunting me with this post. Good thing I have 1 leftover crinkle in the freezer! Next time though ;) Thanks for including me, love!