A nutritious and delicious vegetarian meal plan, complete with a shopping list to keep meal prep simple and easy. 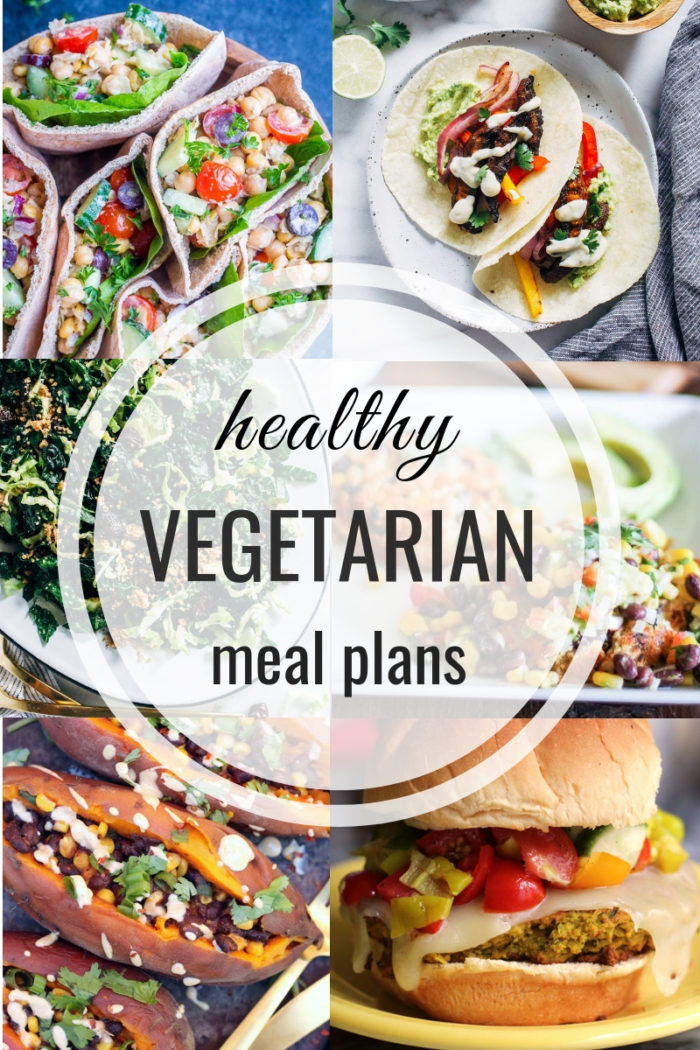 Prep Ahead Tip: Comes together in 30 minutes.

Vegan/Gluten-free Substitutions: Recipe is vegan. Use corn or gluten-free tortillas to make GF. 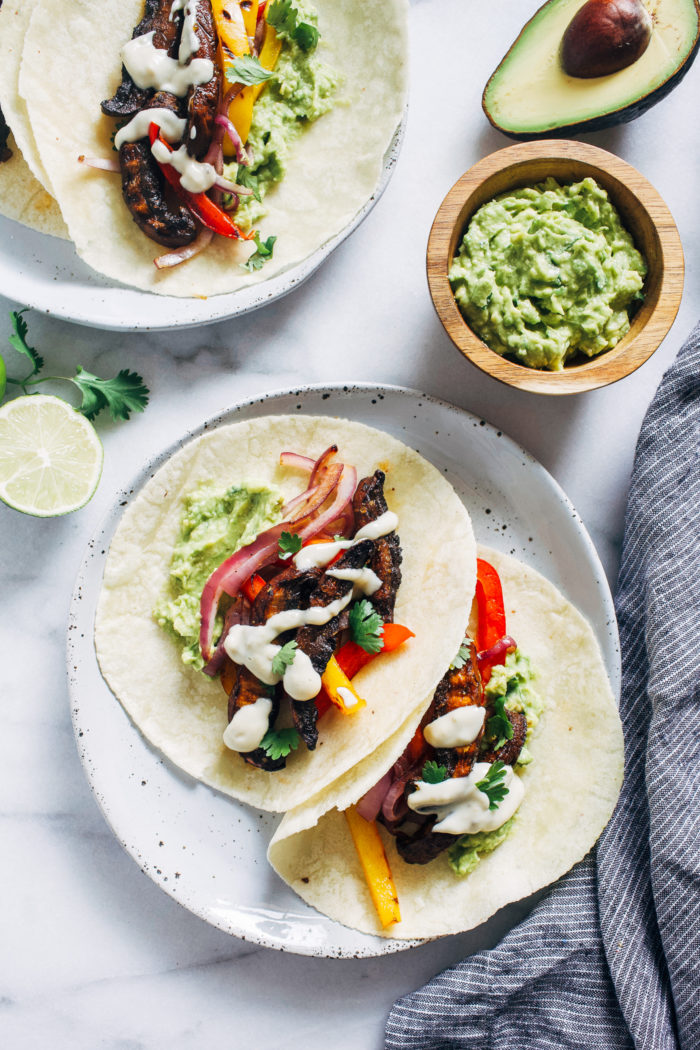 Falafel Burgers with Peperoncini Salsa from Eats Well With Others

Prep Ahead Tip: Form the burger mixture ahead of time and store it in the fridge until ready to bake.

Vegan/Gluten-free Substitutions: Omit the cheese to make this vegan. Use gluten free buns if needed and swap out the flour for chickpea flour or your favorite gluten-free flour blend. 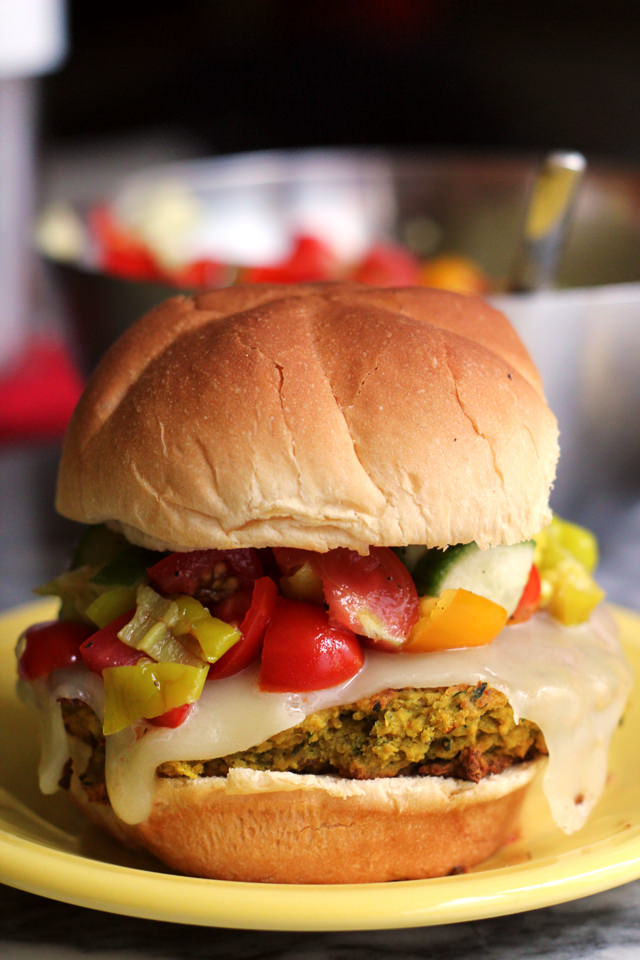 Prep Ahead Tip: You can make cashew cream up to 3 days ahead of time and store in the refrigerator. 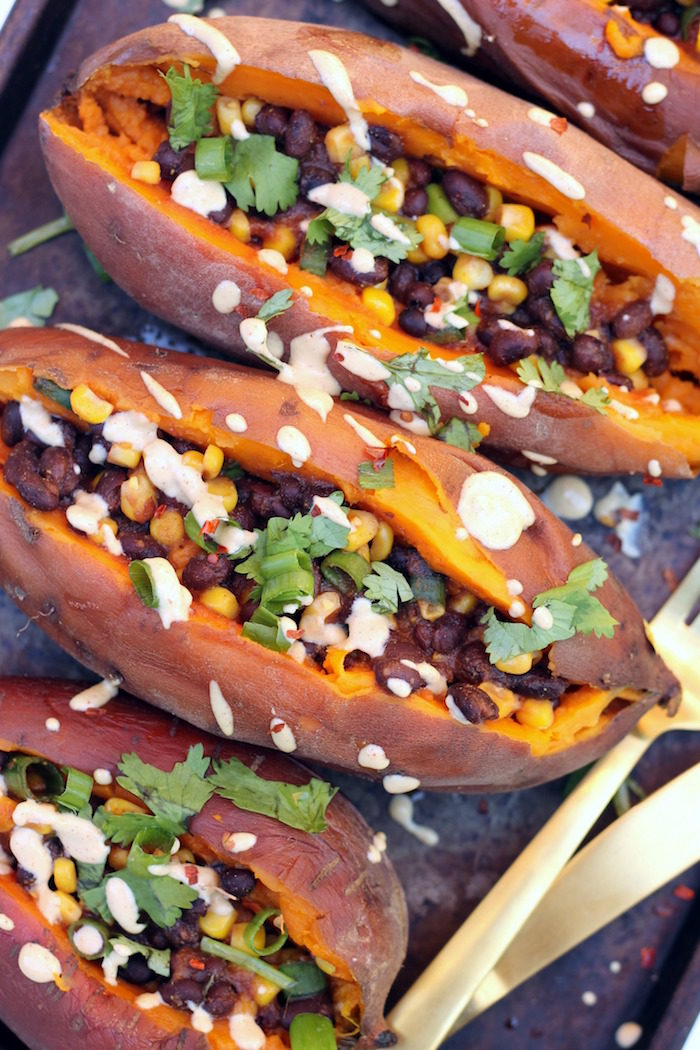 Prep Ahead Tip: The burger patty mixture can be made up to 5 days in advance and stored in the refrigerator until you’re ready to cook.

Vegan/Gluten-free Substitutions: Recipe is GF and can be made vegan by substituting a flax egg for the chicken egg. 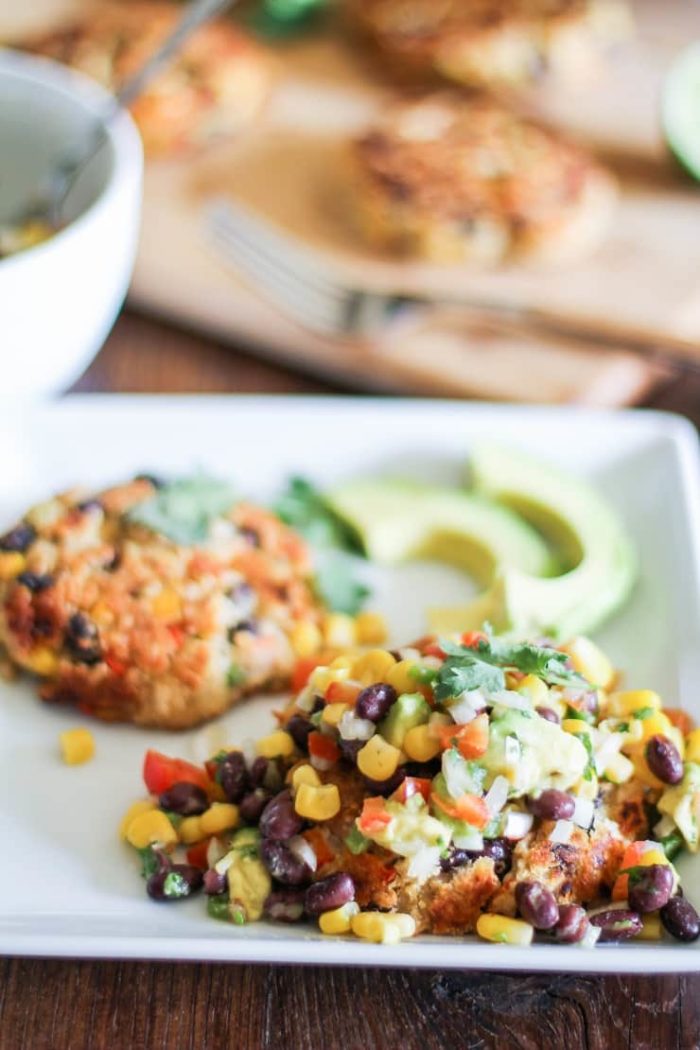 Prep Ahead Tip: Recipe only takes 15 minutes to make. 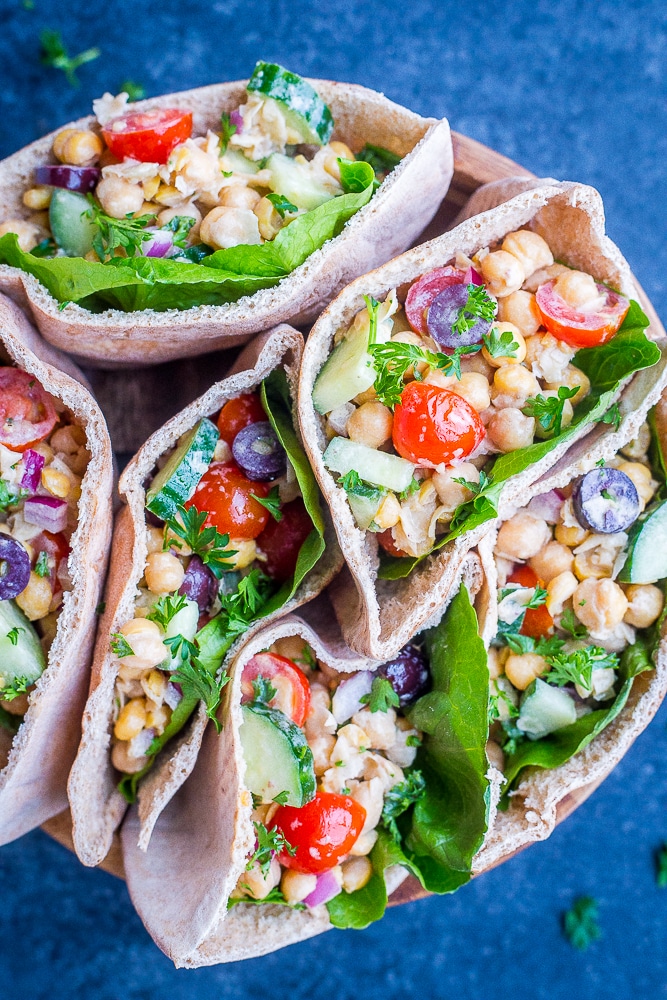 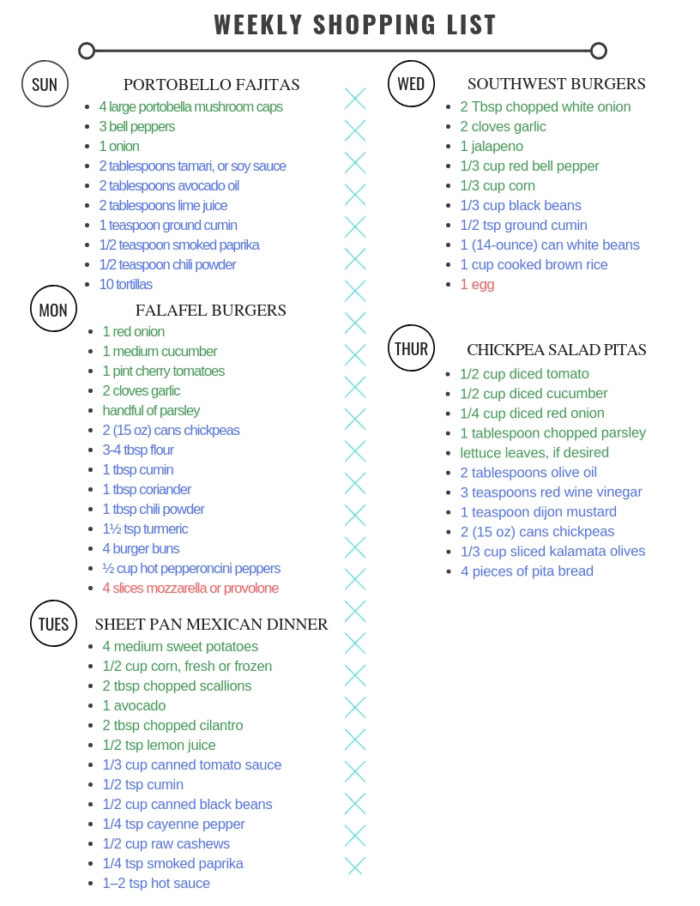