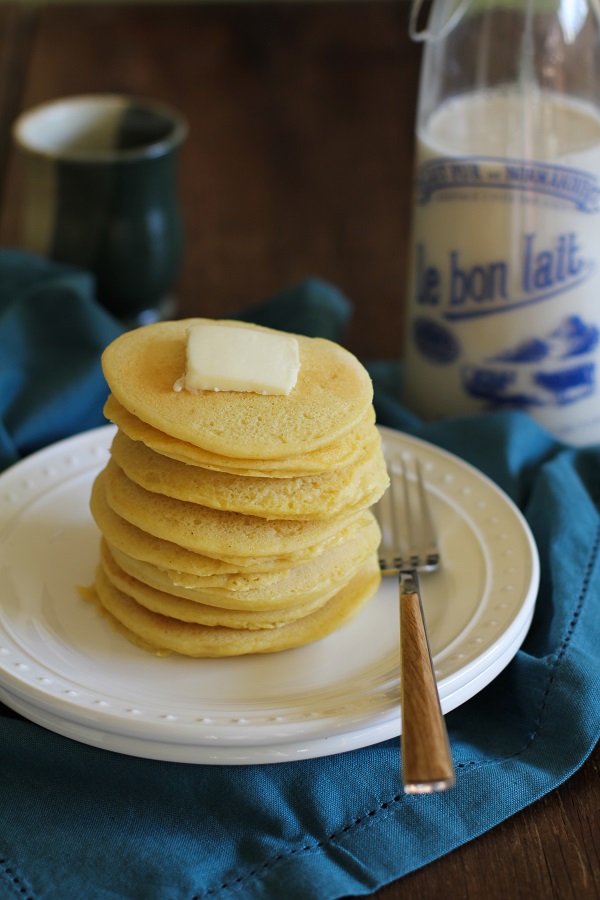 Did your mother ever make you corn pancakes when you were a kid, using a can of corn? You’d wake up Sunday morning (that’s the morning all pancakes ever are made), yawn your way out of bed, plop onto the floor, crawl your way downstairs because your legs take at least 50 minutes to wake up, stack every blanket on top of yourself before cozying up to an episode of Darkwing Duck? Perhaps your mom would bring you a cup of coffee because every sophisticated seven-year-old drinks coffee?

While you and Darkwing were fighting crime, you’d think to yourself, “me and my brother, Larry are totally going to the canals to swim today even though we’re not supposed to.” And you’d be psyched, because swimming in the canals was where it was at, living in the central Valley.

But it did happen in other people’s homes. Who lived in the central valley. Who swam in the canals when they weren’t supposed to. Who ate corn pancakes made with corn from a can. Whose brother’s name is Larry.

Good story, Julia. You should tell it more often. 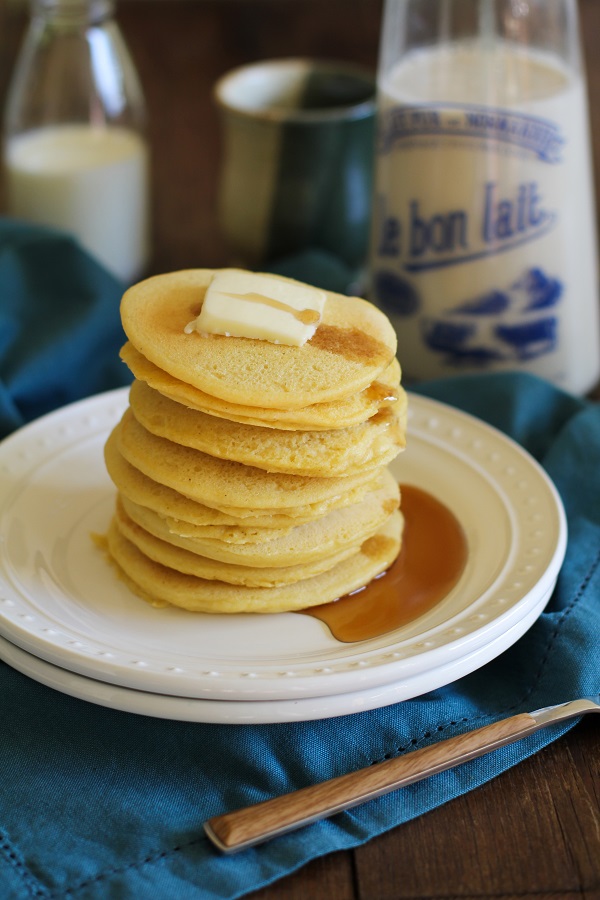 If you are a seasoned Cornbread Pancake Eater, these will ignite fire in your eyes. If you are not a seasoned CPE, you’re going to love these sonsofbeehives and your mind will be jettisoned into a time warp where, like a broken record (or Sandra Bullock), you’ll spin around in circles and think to yourself, what is the meaning of life? And what is corn really made out of?

Am I inflating the power of these pancakes? Not a chance.

I posted Cornbread Flapjacks a while back, and wanted to re-visit them…because, duh. I had some extra buttermilk in the fridge after making homemade ranch dressing, and there’s no better use for extra buttermilk than buttermilk pancakes. Double down!

These pancakes taste just like cornbread. Justlike! I used corn flour and brown rice flour to keep them gluten free. You can also use fine grind cornmeal, but the texture will come out slightly grittier (which is totally a word), which ain’t no thang if you’re down for a little grit. You can take them hiking with you, and eat them on your second hour of being lost, which is what I did with the leftovers.

Douse them in butter and honey. Crumble them up and put them in a bowl of chili. Shmear PB&J on them and stick them in your kid’s lunch box. Cornbread Pancake BLT? Do that. 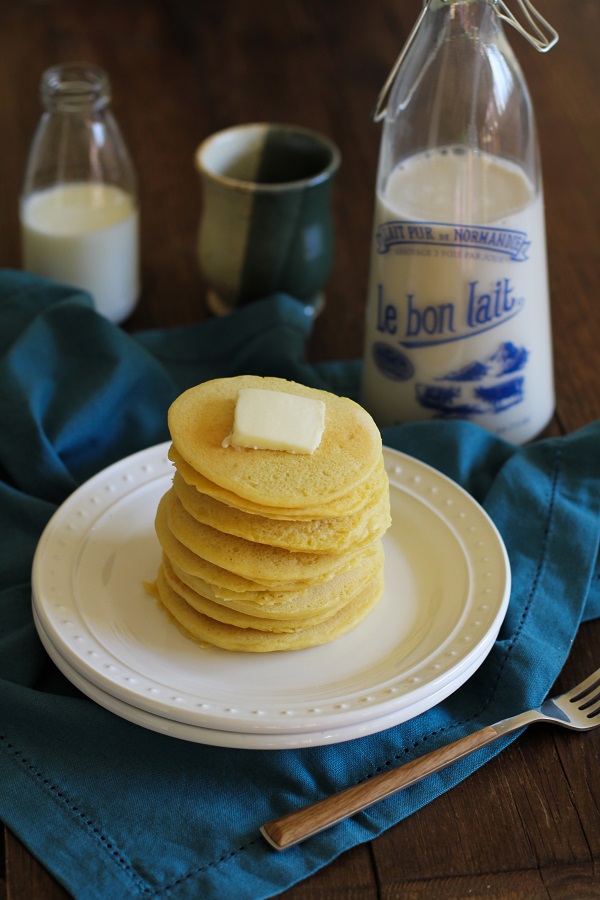 You can add canned corn to these pancakes. And swim in the canals. You’re such a rebel, you Darkwing Duck. 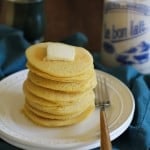 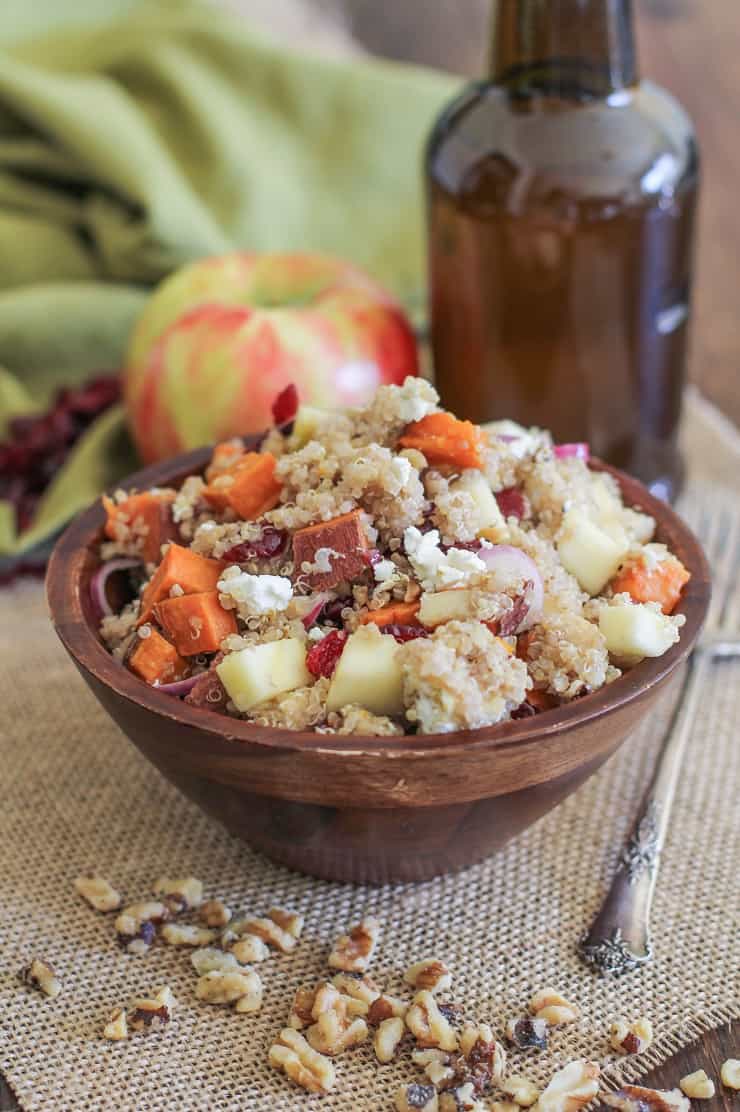 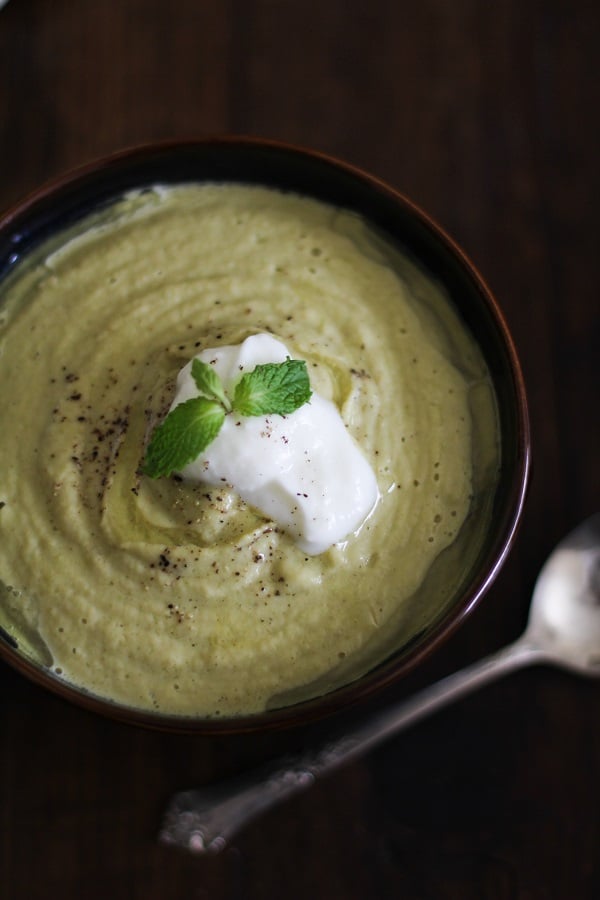 Oh my gosh, I haven't thought of Darkwing Duck in YEARS!! Unfortunately, the only pancakes that came out of my mother's kitchen when I was young, came out of a yellow box, but there were lots of canned corn...and my favorite, CREAMED corn (which I always referred to as "gravy" corn and could easily eat straight out of the can) which I actually made corncakes out of a couple of years ago and posted on the blog! I might just have to revisit them soon and try using corn flour instead of cornmeal...I can't believe I never realized the difference before!

Come live with me and make me pancakes every morning? I can pay you.........mostly in pie.

I'm totally lost here. Is there a recipe for pancakes with a can of corn? I've never heard of such a thing. Your recipe sounds better :)

Yeah, my post didn't make a whole lot of sense (due in large part to my mind kind of sucking lately), so I think a lot of people were looking for the can of corn in the recipe. It's not there. :) Anyway, the pancakes are awesome! :)

beautiful pancakes- they just made me VERY hungry

Legit question. How is corn flour different from corn meal? FIner ground, I assume? Although, my corn meal is pretty fine, so I'm just wondering. We have limited resources in this desolate state.

You got it! Corn flour is just a really fine grind of cornmeal. You can use cornmeal to make the pancakes...I just like using corn flour because the texture comes out nice and smooth :)