I kid you not, these brownies are made with black beans.

When I first heard whisperings about the mystical brownie made with black beans, I thought for sure they had to include other ingredients to make the whole thing come together, but for reals: these brownies are completely flour-less! PLUS, I took the recipe a step further to include coconut sugar instead of cane sugar, making these sweet treats naturally sweetened and lower on the glycemic index than regular brownies. Meaning, this is a dessert that won’t spike your blood sugar. I know…it sounds too good to be true.

But it’s so true!

I’ve been enjoying these lumps of lovejoy while writing the intro for my cookbook, Delicious Probiotic Drinks. They’re great for keeping me alert and energized without giving me a sugar crash. Brain food brownies? I think so!

You’re probably wondering how black beans could possibly make for a decadent dessert. Put your faith in the bean. I promise you, these things are like magic. The brownies taste nothing like black beans – they really just taste like brownies! They’re gluten free and come out with dense, velvety texture. Addicting…that’s what they are.

What’s that you say? You want to eat these for breakfast? No one’s stopping you, as the way I see it, these fiber and protein-filled naturally sweetened treats are healthy for you!

, dark chocolate chips and shredded coconut. You can also add fresh raspberries, or simply leave the batter as is…and spoon-feed it to yourself for breakfast.

At some point in this post, I’m going to tell you to put balsamic vinegar in your brownies.

And that would be right now.

Fear not:  balsamic vinegar adds richness and takes the place of salt in the recipe. Plus when the vinegar hits the baking soda, it fizzes (not as much as your volcano project in grade school, much to my dismay, but enough-so to have a wow factor). Be dazzled! 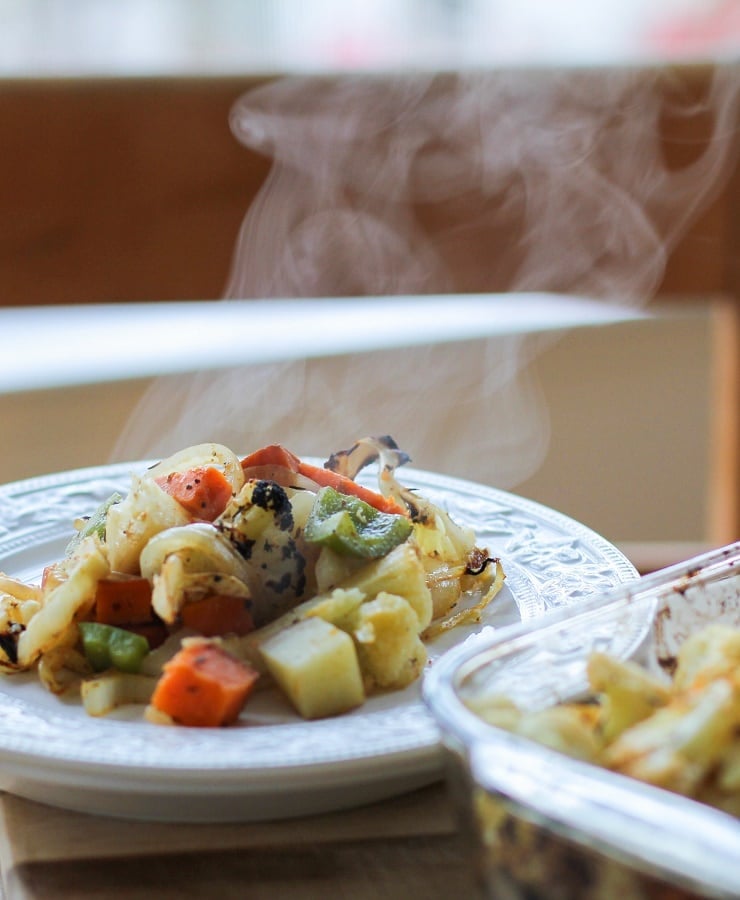 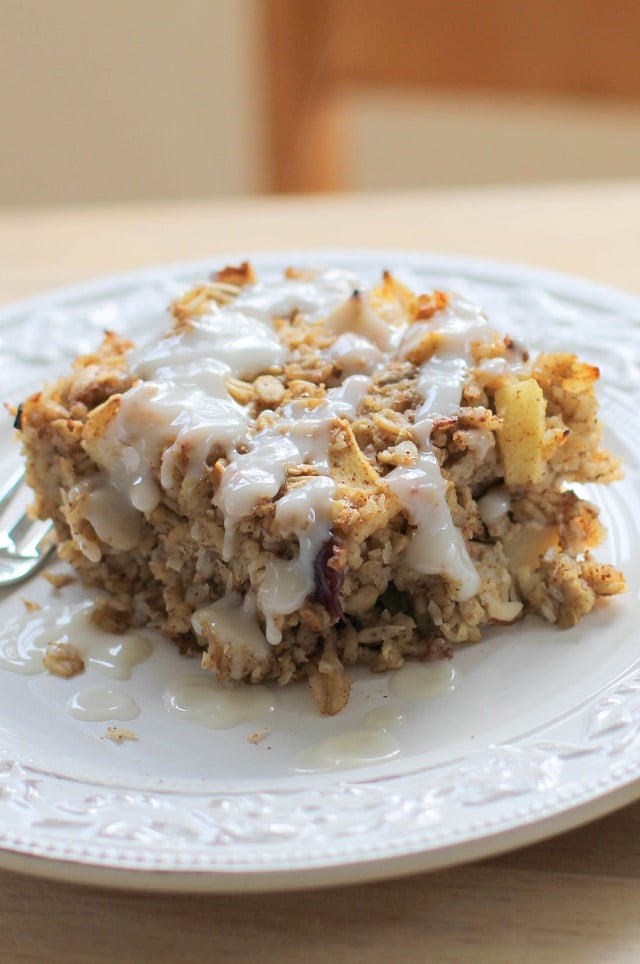 Made this yesterday and they are the best brownies I have ever made. My husband is the finicky one and even he liked them and instead of sharing with my sisters, he wanted me to make them their own pan.

Amazing!! I'm so thrilled to hear it! Thanks so much for letting me know you and your family enjoyed the recipe. Cheers!

Made these today and they are almost gone. Seriously the best healthier brownies I've ever made. I'm always on the hunt for sweets. I accidently left out the coconut oil (distracted by a 4 year old) and they still turned out amazing!!!!! Thank you for the recipe.

Yaaaaas I'm so happy to hear it, Nickole! Thanks so much for the kind note, and I'm happy to hear the brownies were awesome without the oil! Take care! xo

These came out scrumptious! I've tried about four other black bean brownie recipes, and this one is my favorite now. I left them in the oven a few minutes less than recommended for extra gooeyness. I ended up devouring the whole pan by myself in two days!

Awesome! I'm so glad you like the brownies - they are super addicting aren't they? Cheers to bean brownies trumping all! xo

Will honey work in this recipe? I don't have coconut sugar :/

Get some coconut palm sugar, sometimes called coconut sugar or palm sugar - You'll be a convert. It’s low on the glycemic Index, high on the flavor meter, with minerals and micronutrients to boot. Unrefined honey has a GI that’s even slightly lower than coconut sugar, but some brands are highly processed, losing most of their health benefits along the way, and raising their GIs. Some have sucrose added, or worse. Fast food chains and others are adding the dreaded high fructose corn syrup to honey, so check carefully when you buy it. if you buy honey at a farmers market, a health food store or a food coop, it's likely real honey with all the benefits, but less than 25% of "honey" sold at supermarkets is actually what it says it is.

Hi Jennifer, I've never tested the brownies with honey, but I assume it would work. I would start with a small amount and keep close watch on the brownies, because honey has a lower burn temperature than other sweeteners. I bet maple syrup would work too. Let me know if you try it out and how it all turns out :)

I'm dying to try these, but we can't have eggs. I'm tempted to try the recipe with an egg replacer (starch combo). Any thoughts?

I've tried baking brownies using flax eggs, and although the brownies don't turn out with the same fluffy texture, it does work. You can try whisking together 2 tablespoons of ground flax seed with 6 tablespoons of water. Allow the mixture to sit for at least 15 minutes to thicken before using it in the batter. Hope this helps, and let me know how the brownies turn out!! xoxo