Apple pie almond butter smoothies are not made out of pie…but they sure are tasty!

We’re one week into October, and you know what that means. Holiday season is upon us! Have you already started telling yourself you’re going to implement all food self-control tactics starting rightnow and hold strong through the holiday season so that you don’t end up un-writing all the holiday wrongdoings via an Epic Cleanse of January 2015?

Are you going to limit yourself to a reasonable amount of Halloween candy, not gorg yourself on pumpkin pie, avoid any sort of gathering that may involve Christmas cookies, and not drink a single drop of alcohol forever and ever amen?

Howeves, you know what they say, folks: all things in moderation, and a healthy smoothie that tastes like pie is the type of moderation I can accept. Like mocktails, mock pie smoothies are always welcome in my book (Pumpkin Spice Smoothie, anyone??). Plus, it’s always nice to enjoy a flavorful treat-of-a-beverage that is nothing but great for your bodacious bod.

The first time I made a smoothie with apples, I thought for sure it would turn out grainy with an unappetizing texture. In fact, it took me a long time to even try adding an apple to my smoothie, because I figured the whole thing would be ruined. Such is not the case!  The apple creates a sweet, voluminous, filling smoothie. Blending up a granny smith with cinnamon, almond milk, banana, rolled oats, a drizzle of pure maple syrup, and a dollop of almond butter results in a creamy fall treat.

Ever since I made the Grain Free Almond Butter Pumpkin Bars I showed you a couple of weeks ago, I’ve been hooked on adding almond butter to all my fall treats. I used Barney Butter’s Cocoa + Coconut Almond Butter in this smoothie, and it added such a nice creamy flavor and texture. By itself, the almond butter has a subtle coconut flavor, and isn’t too sweet the way a lot of flavored nut butters are.

Does this apple pie almond butter smoothie taste like a slice of apple pie in a glass? Noitdoesnot.  BUT, short of putting an actual piece of pie in a blender along with a scoop of ice cream, it comes close enough for comfort. Plus, your bodacious bod will thank you for filling it with healthful things, not pie-y things.

*I left the apple peel on, but you can also peel the apple

**Use gluten-free oats if you're gluten intolerant 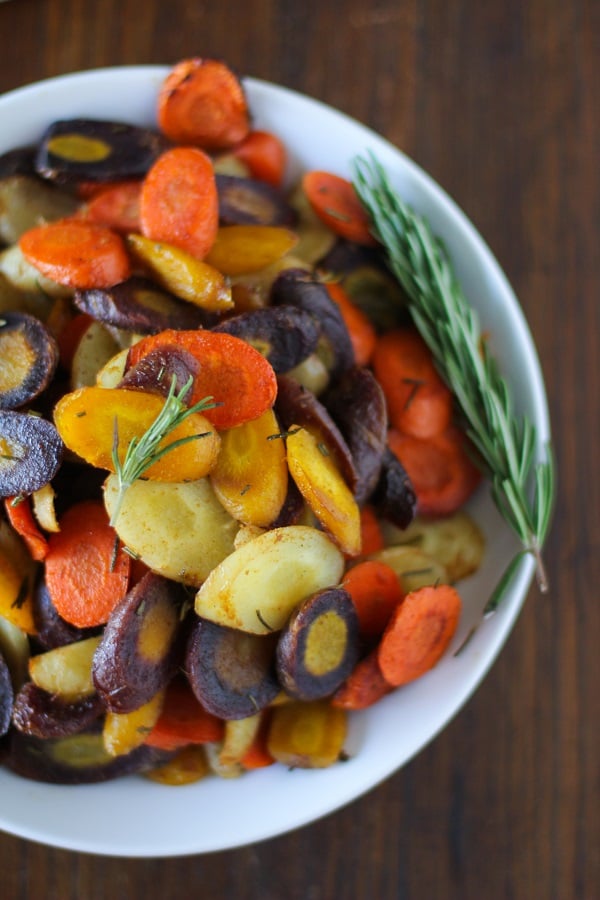 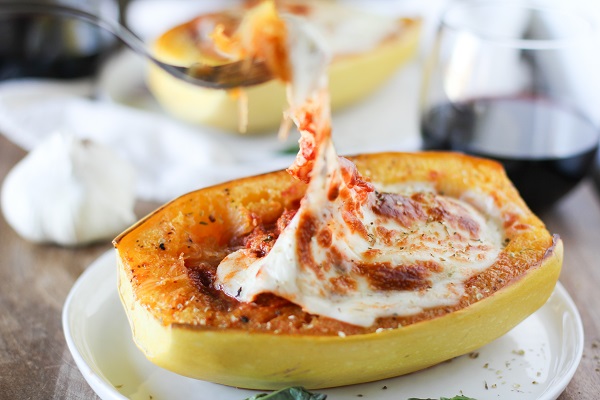 This might be late by 3 years, but I feel like I should point out to you that oats are naturally gluten-free. The only problem comes from if they are processed in a factory that also processes things with gluten in them (e.g. wheat). Even then, cross-contamination chances are extremely low.

Other than that, I subbed out the spices for apple pie spice with extra ginger, then added a pinch of salt for balance as well as some flax seed. It was great, so thanks for the recipe!

Yesss- a break from pumpkin but still seasonal. Gonna be all up in this recipe for breakfast tomorrow, with a little Tera's bourbon vanilla protein powder.

I worked from home today and made this for lunch. Yum, yum, yum! I feel so healthy.

Wahoo! I'm so glad you made the smoothie, Jerry! It's definitely a filling meal-in-a-glass kind of smoothie. Thanks for letting me know you made and enjoyed it. Have a great weekend!! :D

The smoothie after my heart! LOVE!