Keto-friendly donut holes are a carb-conscious version of a fast food classic! Grain-free and dairy-free, these tasty donut holes are ideal for those with dietary restrictions looking to enjoy a sweet treat! 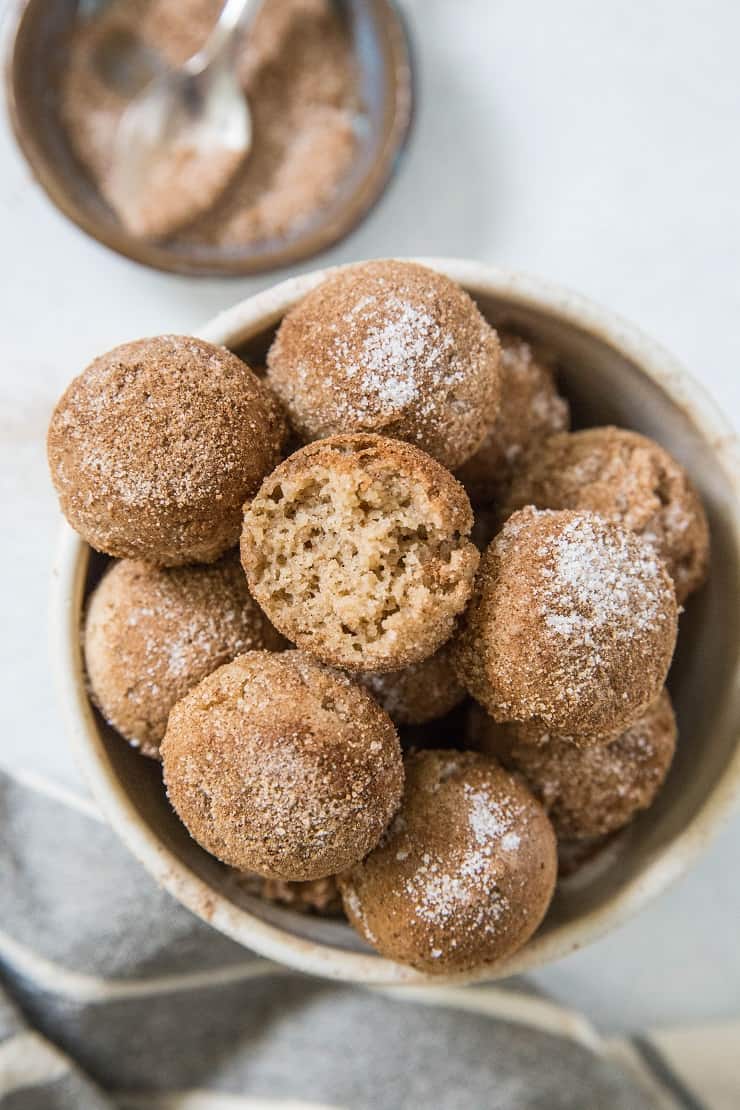 If you’re anything like me, you periodically find yourself smack dab in the middle of a donut hole craving. Instead of succumbing to the drive-thru, I make these to satisfy my fast food fix without sacrificing any of my wellness goals.

Made with almond flour, coconut flour, Truvia® Natural Sweetener, and coconut milk, these carb-conscious donut holes are perfect as a sweet treat, and they’re dairy and gluten free! 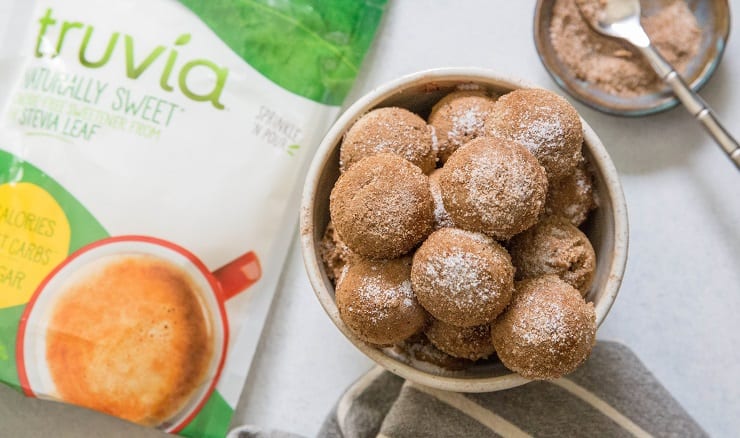 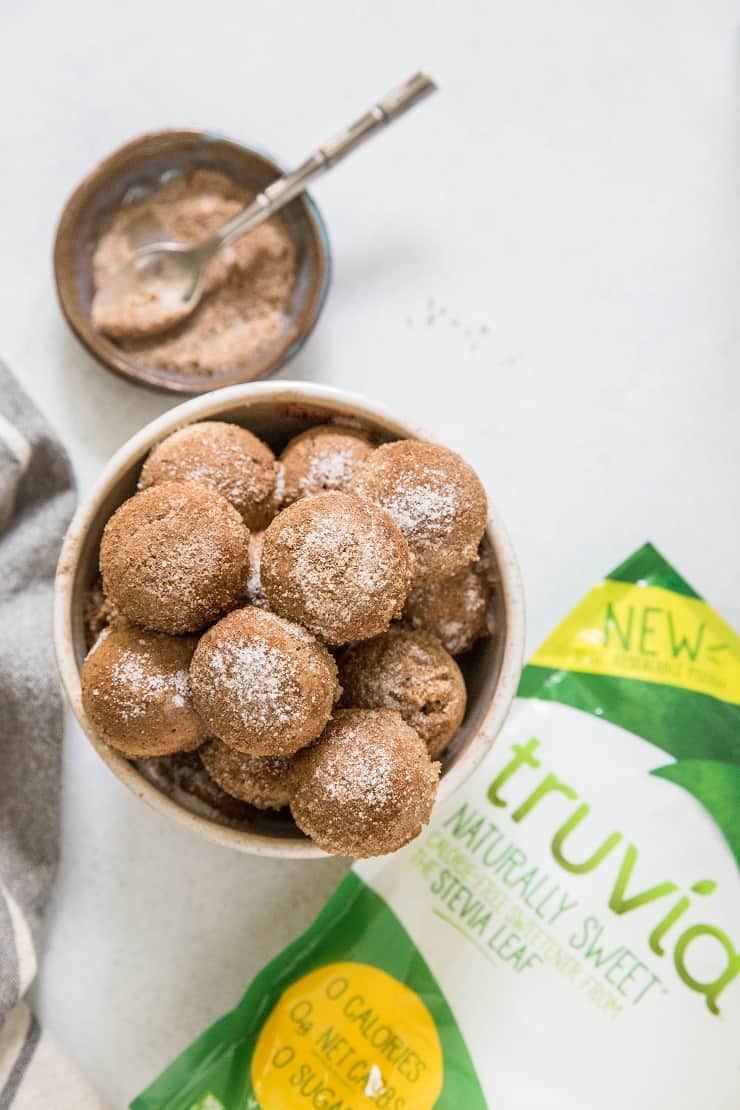 Available in packets, a Spoonable Jar and a new 17oz bag, Truvia® is the ideal addition to your morning coffee or for cooking and baking. 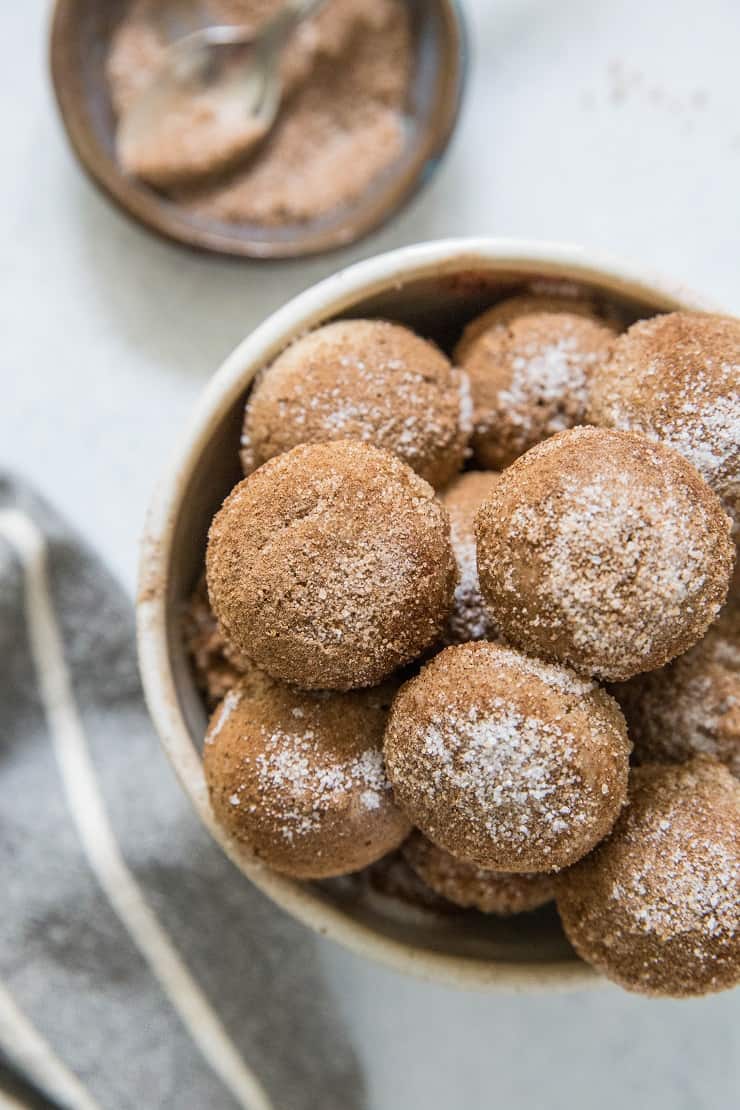 Let’s bake these keto-friendly donut holes, shall we? 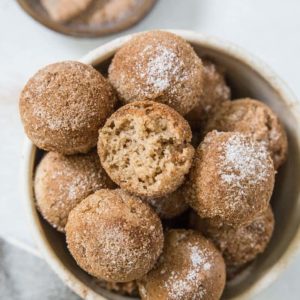 How to Make Chia Seed Pudding in 3 Easy Steps

Sesame Ginger Cashew Chicken is brand new on the b

Mediterranean Salmon in Parchment Paper is one of

Creamy Chicken with Spinach Artichoke Sauce is a r

This week’s meal plan is up on the blog! It feat

It’s a waffles for breakfast sort of weekend, I

Check out my new @philipstein time piece! . #ad It

Keto Mug Cake made with just 6 ingredients! This t

Pineapple Ginger Baked Salmon is my newest side sq

If you just can’t possibly wait until fall for p