Baked Brie with Maple Spiced Apples is an incredible appetizer for any occasion. Serve it up with crackers or toasted baguette for an unforgettable bite! 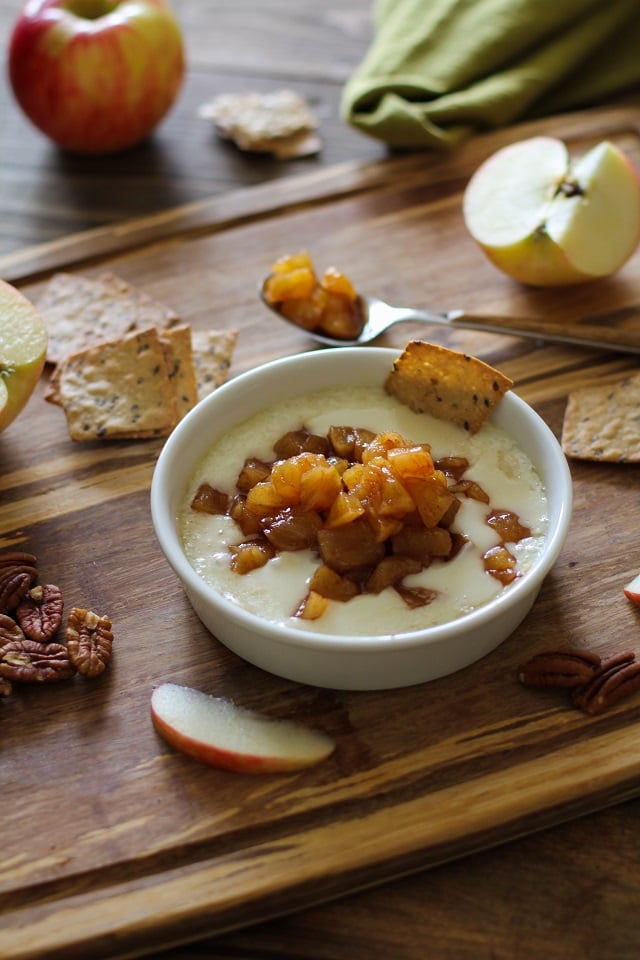 Anyone else feeling like they could really just hound dog a whole wheel of brie?

I keep hearing about these studies that say French women are skinny because they eat so much cheese – a Danish study found those who eat cheese have a higher concentration of healthy gut bacteria, which helps produce the fatty acid, butyrate.

Butyrate is responsible for boosting your energy production and metabolism, and is also a natural anti-inflammatory.

Which makes me think one and only thing: I shall live on the cheese.

Okay, okay, like all things in life, the cheese vitamin should be consumed in moderation, but nevertheless, I’ll take my cheese metabolism and run.

Baked brie, my friends…have you had it?

You may remember from the last Boozy Baked Brie with Figs and Pecans I posted that I’m not a major fan of cold to room temp brie…but hot gooey baked brie? Megatron butter status.

It really tastes like you’ve melted a stick of butter and are transferring said marvelousness to your head hole.

And since we’re taking the time to bake some brie, we may as well make it a little fanciful, oui? Oui!

Which brings me to my next point: Les pomme de terre! Les apples, mes amis!

Apple harvest season is one of my faves on account of the huge array of apple treats that come with it. 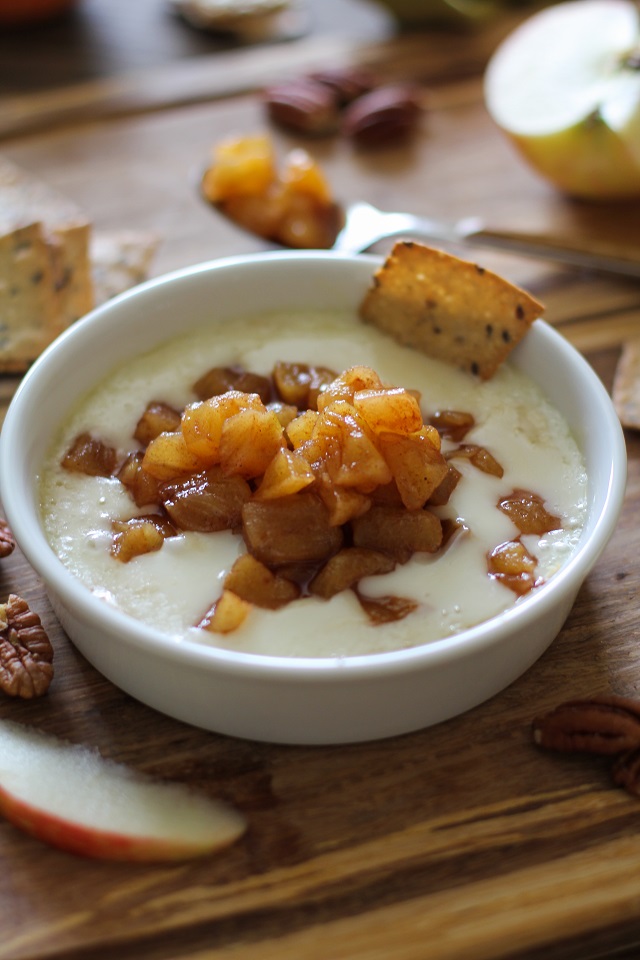 So the way this works out is you chop up an apple (I used honeycrisp) and stew it up on the stove top with pure maple syrup and cinnamon. It only takes 15 to 20 minutes to get the apple to soften up and taste all caramelized.

Meanwhile, you cut the rind off the top of your brie wheel, stick it an oven-safe dish, and bake that ish till it’s all bubbly-like.

Dump that apple madness on the brie goo-ness, and BOOM appetizer//dinner.

Get that butter!…and scroll past the recipe to get 5 more healthy apple recipes!

It is the fruit that keeps the doctor away…the fruit with all the fibers…full of vitamins and slow-burning sugar…trust me, you’re going to want to make all of these healthy recipes!: 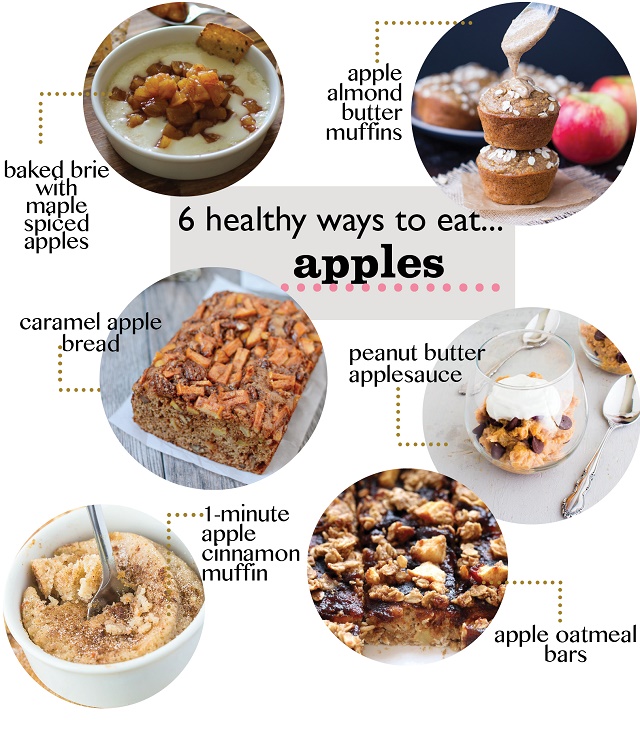 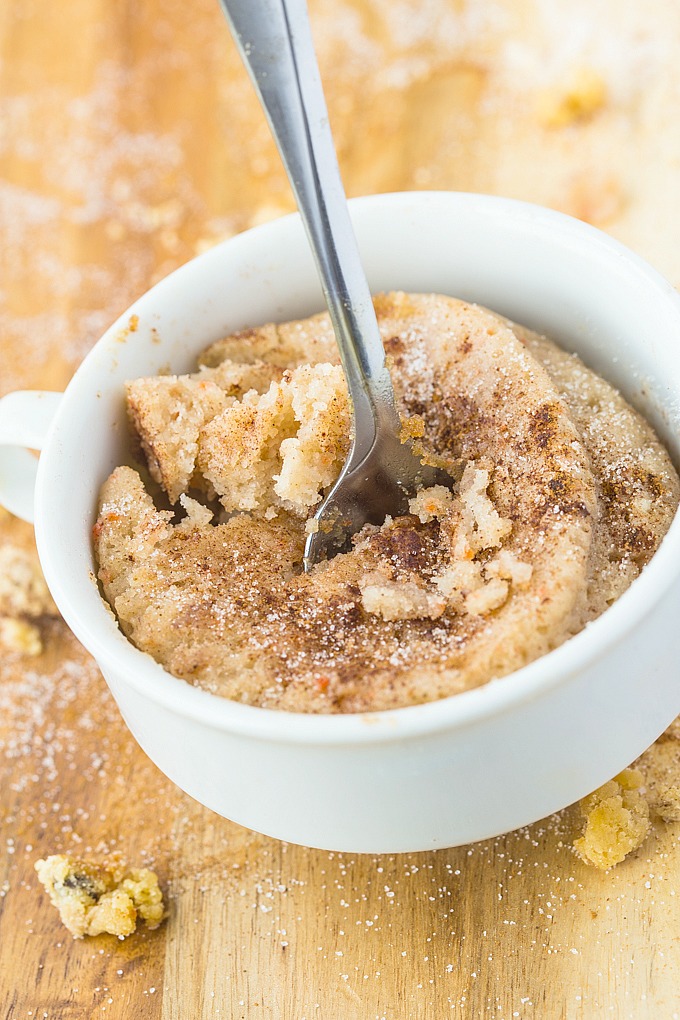 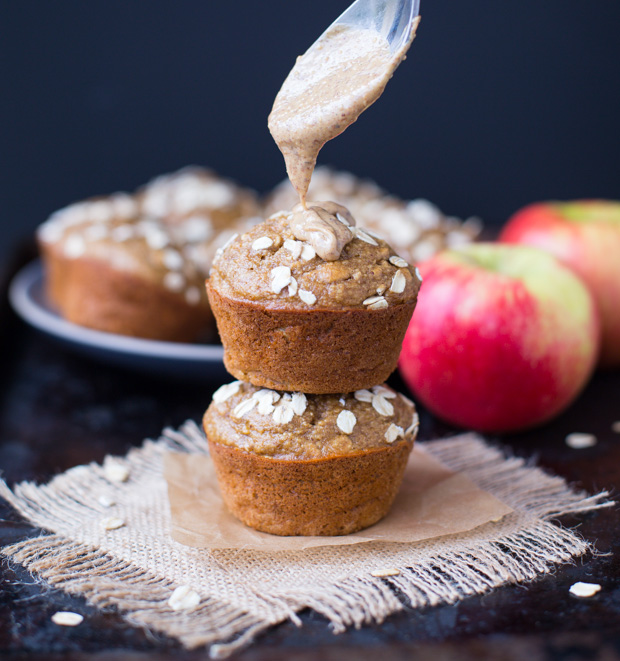 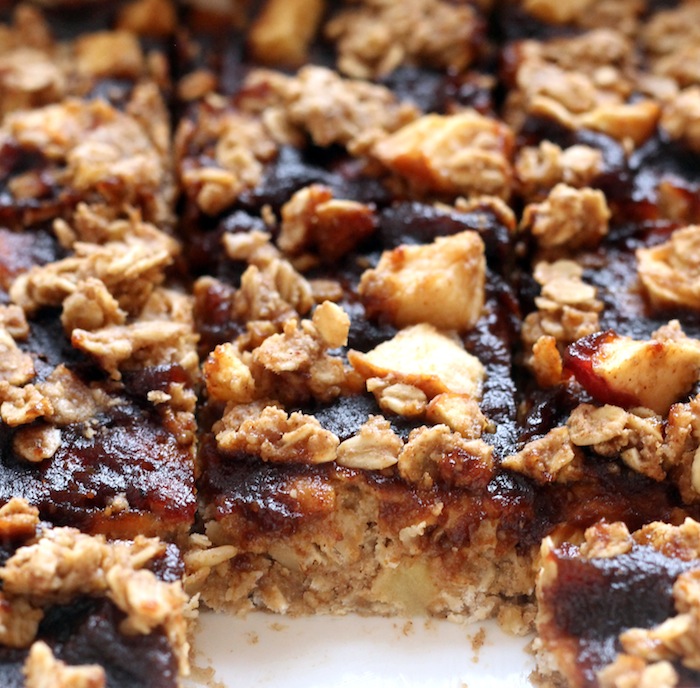 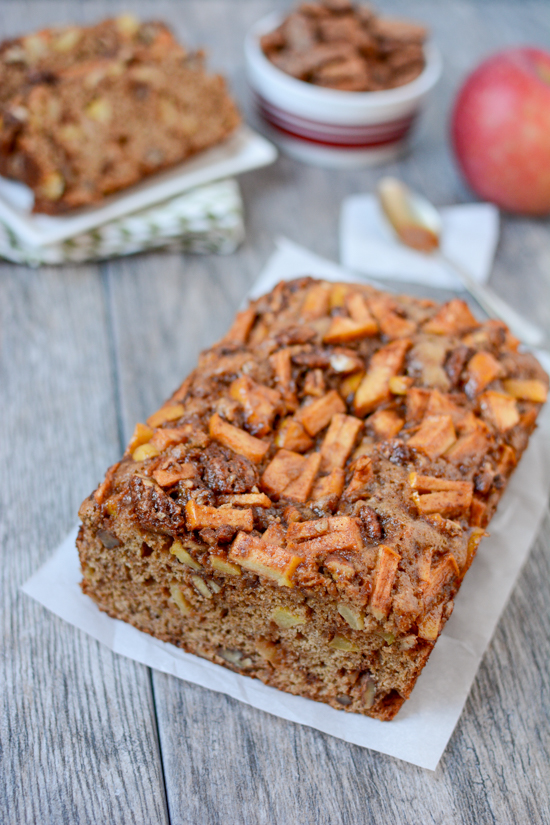 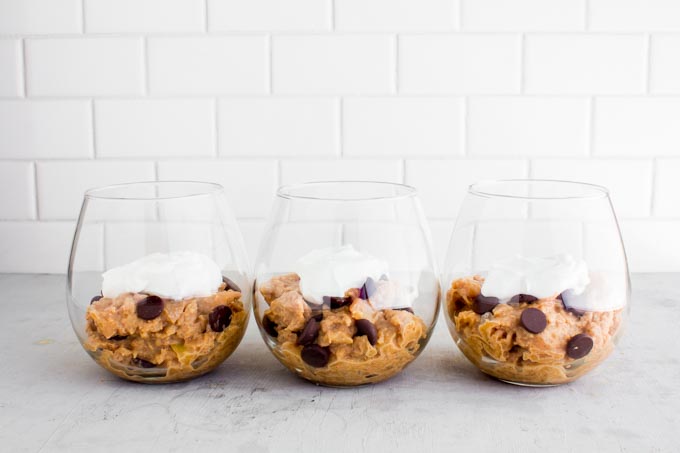 How about them apples? <- Couldn’t resist.

Yummy and vive le fromage :) (watch out les pommes de terres is French for potatoes, not apples!) Greetings from Paris!

Yum...this looks like the perfect holiday appetizer! I love brie with a fruit topping.

As much as I love pumpkin, I was starting to get overwhelmed with all the pumpkin recipes! This looks so delicious... I love the sweetness of apples with maple.

I cannot believe I am admitting this but my friend worked at a winery and they got 50% off tasting cheeses (brie being one of them) and they had 1 wheel about to be past it's use by date so I polished it off in a day.

...I also stopped eating cheese for a week. So good but the aftermath was so bad.

This is flavor perfection- sweet, salty, creamy. Bang on.

Baked brie is always a special treat at family dinners. It brings back so many memories for me, even though I'm not supposed to eat it now. Yours looks lovely!