Hearty beef stew made easy in your slow cooker! All it takes is 15 minutes of prep to make this comforting meal!

It’s not every day I’m in the mood for the moo, but last week, I was craving something super beefy and succulent. Because I’ve been all about the lazy man meal this winter season, I thought I’d take my beef hankering to the crock.

A note about cook time: I had this stew cooking on a super low temp for 11 hours. I checked it right around 6 and the meat was cooked, but tough. Allowing the stew to cook longer allowed the meat to soften up a ton such that it became a mecca of shreddy meaty bliss.

I don’t know how you feel about mega chunk stew, but I’m all about it. Big hunks o’ meat + big hunks o’ veg = stew I can eat with my whole face slash fork & knife? YUHS PUH-LEASE!

All I did to prepare the recipe was toss every dang ingredient into my super non-fancy crock pot and set the thing on low allllll daaaaaay loooooong. Once the meat was nice and tender-shreddy, I took some of the broth from the crock and mixed it with some flour. Poured said flour-broth mixture into the crock, gave it a stir, and let it sit for another 30 minutes or so. This thickened up the stew quite a bit and made it ultra comforting. The longer the stew sits, the thicker it gets.

For serving? Bread mandatory. I took a loaf of gluten-free baguette, toasted it to a crisp in the oven, slathered it with butter, and dipped it in the stew. Mmm mmm finger lickin,’ lip smackin’ perfection! 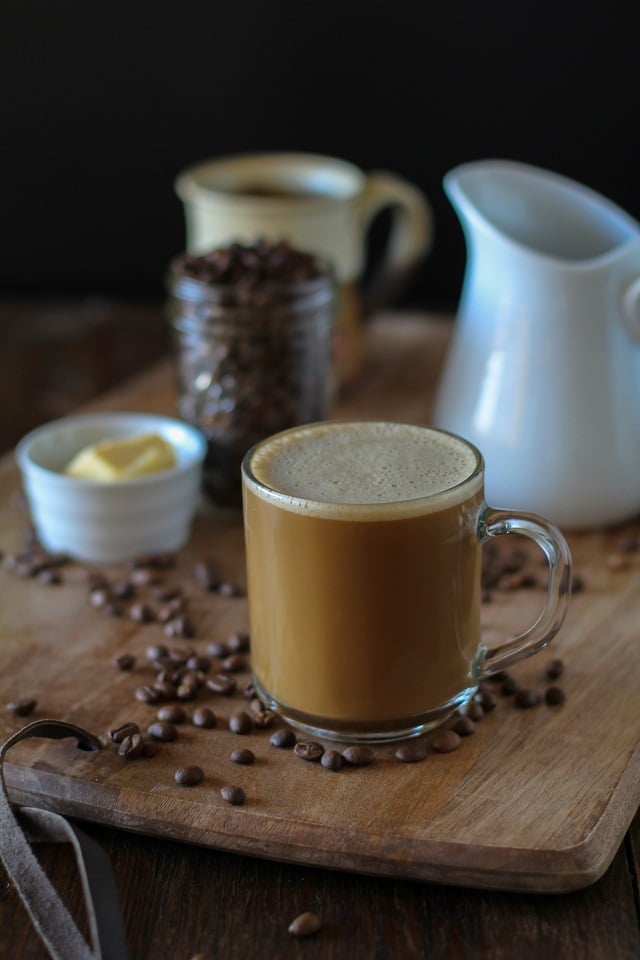 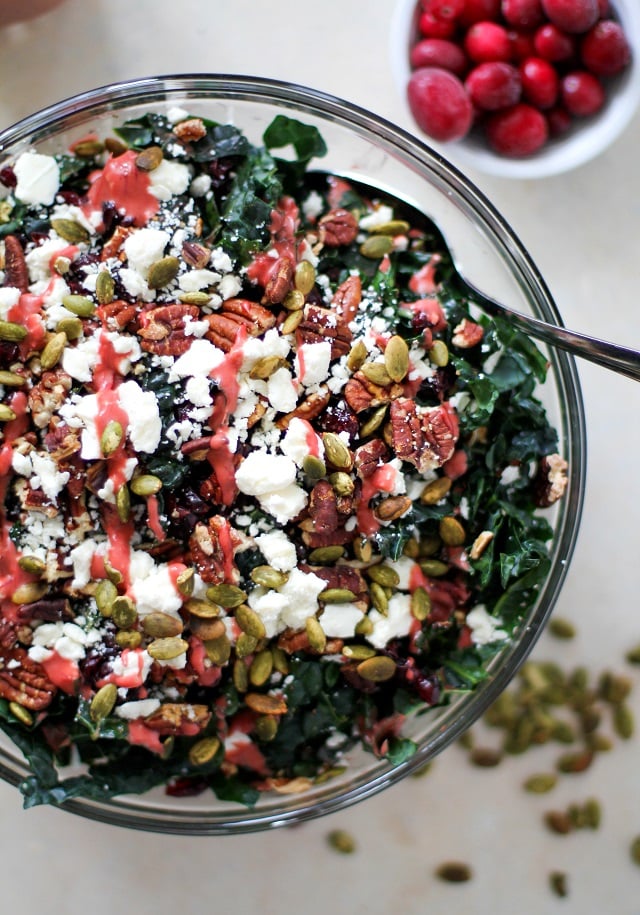 Is the a little bit solid?

Your beef stew reminds me of my mom. She often cook it when our family have a big party, it's like a traditionl food of my mom xD so I'm thinking if a bit coconut will make the flavour so good like me mom often does :)

Could I substitute the wine for something else?

Hi Margaret! Absolutely! You can replace it with regular chicken or beef broth :) Enjoy!

Amanda @ Once Upon a Recipe

Oh yum! I love stew in the winter months, but don't have the time or energy to nurse a big pot on the stove for hours on end. I love this slow cooker option - coming home to a big bowl of stew after work would be bliss!

This sounds extra good today because it's absolutely frigid out, and I think I have everything to get started!

Dave would go crazy if he walked in to smell this awesome beef stew - pinning to make when it gets just a little bit colder here!