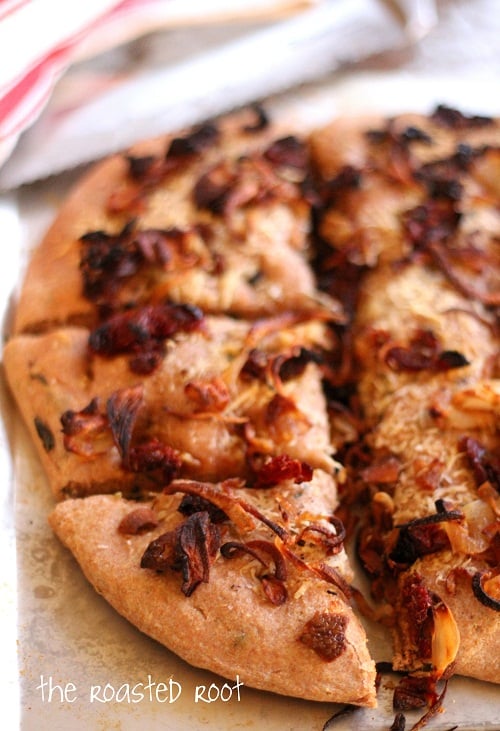 For the Foccacia Dough:

For the Focaccia Toppings: 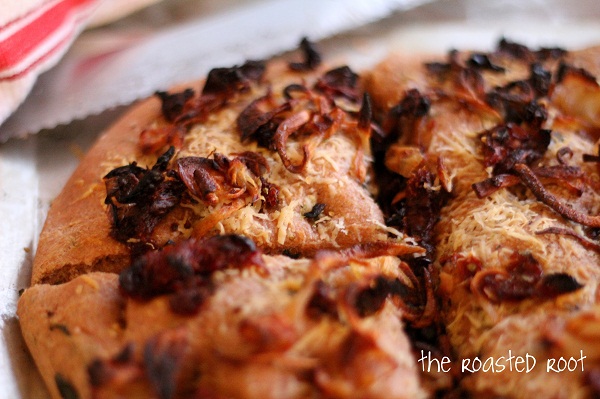 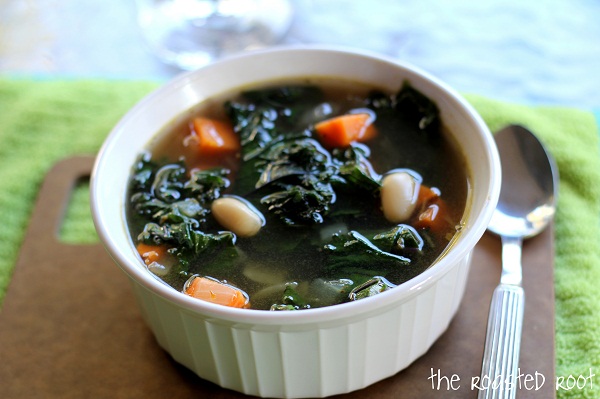 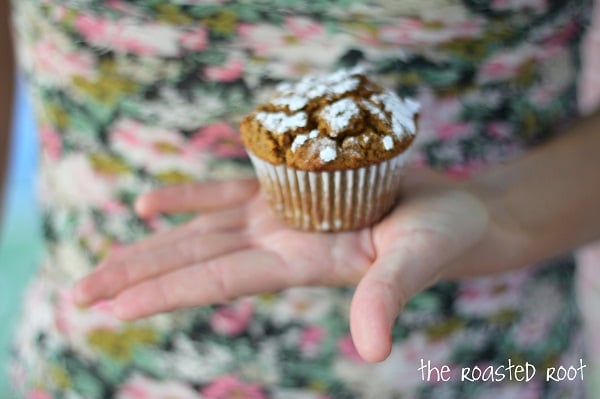 Hey!How many table spoons would 1 package of dry yeast be?

I have made this several times now during quarantine and I love it because of the flexibility to use whatever I have on-hand for toppings/mix-ins. I put 3/4 of the onion mixture ( I make a lot) into the dough and the rest pressed into the top during baking. Seems to keep it moist. It bakes up really well in a 12 in. cast iron. Thanks!

I love that! I'll have to make the bread in cast iron the next time I make it. Thanks so much for the sweet note, and stay well :D

Can I substitute grape seed oil with any other oil like olive oil or groundnut oil?? I know grapeseed oil is greasier so don't want to substitute unless someone has tried the recipe with another oil.

Ypou can use avocado oil, almond oil, or olive oil - avocado oil would be my preference! :D xo

Just what I was looking for! I’ll be making this for a group of my dear friends at my birthday dinner party. Thank you!!!

You're very welcome! I hope you and your friends love it!