I couldn’t tell you what possessed me to bake pluot cookies other than the fact that I was drinking wine and tweeting. It started out with a conversation between Christina (from Dessert for Two) and myself about the health benefits of red cabbage. It then transformed to talk about pluot cookies. Then plumb glaze. Then pluot oatmeal cookies. One thing led to another and all of a sudden it was 9:30 at night and I was baking.

Baking under the influence of wine and tweets is perhaps the dumbest smart thing to do ever. Or smartest dumb thing. Couldn’t tell ya the difference.  It’s dumb because half the dough ends up in your face before it can see the likes of 350 degrees F. And it’s smart because your inhibitions are nowhere to be found and you’re tossing together ingredients like brown rice flour, corn flour, and pluots. While tweeting. Under the influence. With dough in your face. Maybe Jack Johnson’s playing in the background, who knows?

The run-down on the sugar bomb locks of love is they’re most definitely gluten free but you’d never know it! I wanted to put some southern grit-like George Strait in my cookie, so I chose to use corn flour (which is similar to corn meal but…way finer…thought I’d point that out before you have a chance to use corn meal and then tell me your cookies have a gritty texture.) with brown rice flour.

As much as I avoid using tapioca starch (because not everyone has it on-hand and it creates an atom-bomb cloud of starch every time you come within 2 feet of the bag), I was way too invested in the recipe to not have it work out, so I used the starch to ensure there would be no cookie crumble falling apart on me. Things fall apart, but not my George Strait corn flour pluot cookies!

So the cookies…welllllll…the cookies are killer. To be treated as a staple item, not a novelty item. They’re soft on the inside with the nice cookie crunch on the outside and when you bite into a nice tangy piece of pluot, it makes you feel like you’ve got 20 dollars in your pocket which means you should probably go pop some tags. Food for thought.

I hope the George Strait cookies make your knees wobble. Just…run with it. 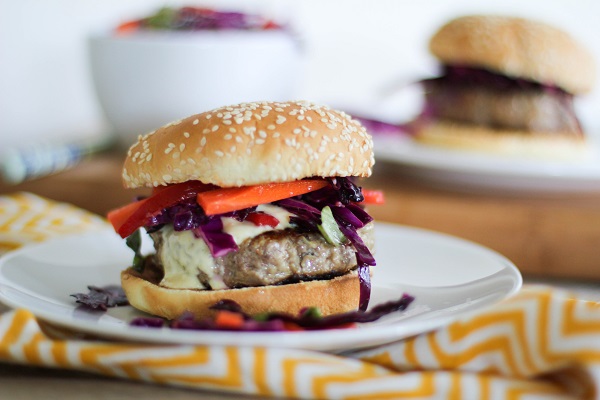 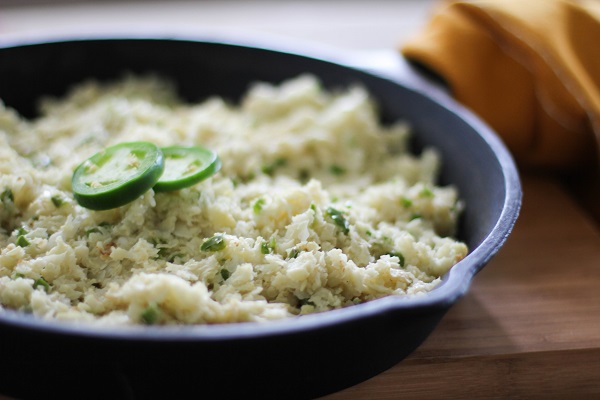 These are gorgeous. Keep drinking and tweeting if it helps you keep coming up with ideas like THESE!

What genius cookies!!! I love these SO much, lady! xo

They look awesome Julia! Pluots in a cookie...and white chocolate too...yumm! Wish I could get my hands on them!

You can drink wine and tweet all you want if you keep creating yummy recipes like this!!

Drinking wine and tweeting sounds like a fab way to think up these fab cookies. I've never had a pluot...but I wouldn't mind trying one in a delish cookie! These look AMAZING. And the white chocolate chippies?! I can't even...